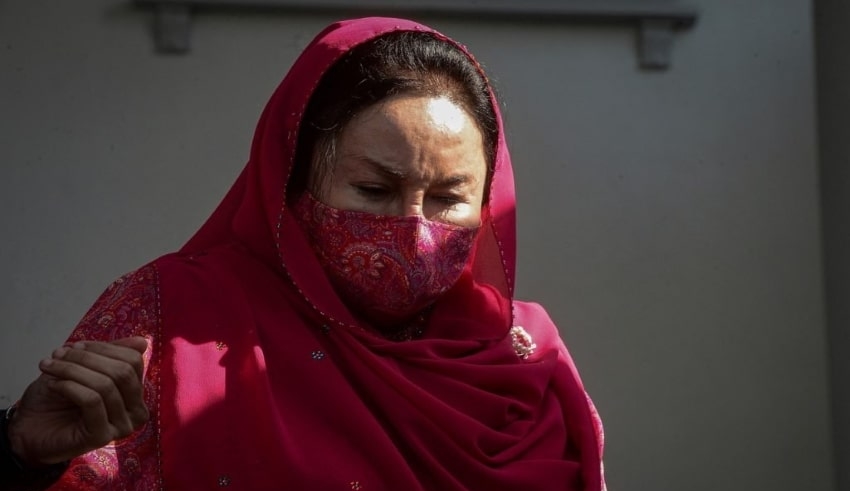 “We concur with the court’s reasoning. We don’t think criminal courts have the power to issue declaratory relief, he added.

Justice Mohd Zawawi noted the Courts of Judicature Act 1964 and the Rules of Court 2012 only gave the civil court inherent jurisdiction.

He claimed the Criminal Procedure Code was a full criminal procedure statute.

“Therefore, there’s no dispute about whether the criminal court may give relief. The judge rejected the appeal.

The panel ruled after hearing Sri Ram’s and Rosmah’s arguments.

Rosmah, 70, wife of former prime minister Datuk Seri Najib Razak, appealed the Court of Appeal’s December 6 decision to deny her plea to annul her whole trial and remove Sri Ram as main prosecutor in the case.

On September 24, High Court judge Mohamed Zaini Mazlan dismissed her application, saying that the then Attorney General Tan Sri Tommy Thomas’s authorization for Sri Ram to conduct the criminal prosecution in Rosmah’s case was valid under Section 376 (3) of the Criminal Procedure Code in his capacity as Public Prosecutor.

Mohamed Zaini will decide on July 7 whether Rosmah will be acquitted or convicted on three corruption counts.