The Asian Affairs > Latest News > Malaysia > RM1,500 to employ new staff is unnecessary, according to the Sabah Group. 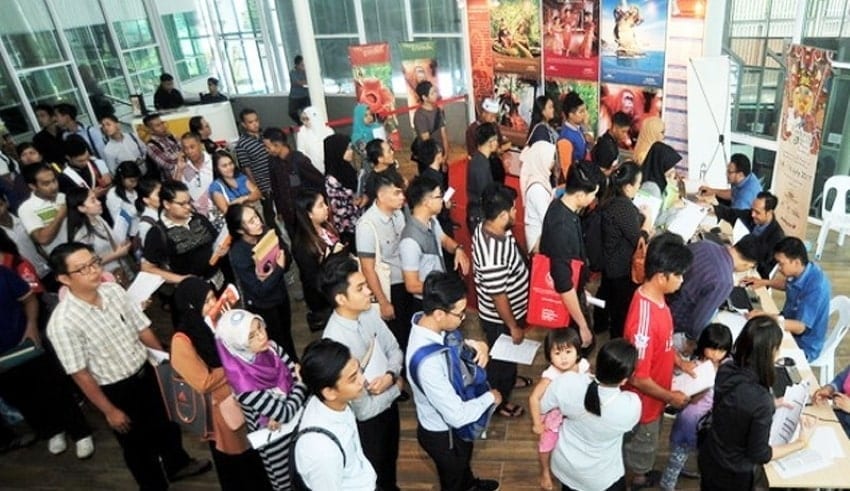 KOTA KINABALU: Employers in Sabah cannot afford to pay RM1,500 to recruit new employees, as proposed under the Penjana 2.0 hiring incentive scheme, according to a party, and the government should rethink the ruling.

The government is subsidizing RM600 of the RM1,500 for six months as part of the scheme, which lasts until June, but employees will have to pay the full sum on their own after that.

The plan, according to Nelson Mosinoh of the Sabah and Labuan National Dual Training System (NDTS) Skills Training Centre Association, makes no sense because the actual national minimum wage is RM1,200.

He told FMT that while he acknowledges the government’s reasons for paying workers more, “now is not the time because it is not supporting the dying small and medium-sized enterprises (SMEs) at all.”

“In the end, Sabah will lose out by not being able to tap into the billions of ringgit allocated for this initiative simply because it cannot fulfil the terms set by the finance ministry.”

It is expected to support 250,000 job seekers by offering incentives for employers to recruit new workers. Employers will earn 40 percent of a new employee’s salary from the government for six months, with a monthly limit of RM4,000.

Workers in small businesses exempted from retrenchment and earning RM1,200 for the past two years, according to Mosinoh, would feel “cheated” if their employers recruit new employees with a higher wage.

He reported that SMEs in Sabah could not afford to pay the same RM1,500, inclusive of fixed allowance, as their Peninsula counterparts. “With insufficient money to deal with, the salary is not a viable option.

“The cost of doing business here and paying a salary of more than RM1,200 for operation-level positions is just too high.”

He urged Hajiji Noor, who is also the state finance minister, to talk with the federal finance ministry about reworking the terms to better suit the needs of Sabah’s small businesses.

Mosinoh also expressed concern about a requirement imposed on a recruiting scheme that allows businesses to recruit unemployed graduates and secondary school dropouts aged 30 and under as apprentices. He added that while the government would subsidise up to RM1,000 of a worker’s salary, with only a RM1,200 minimum wage, an employer will only be able to apply for the scheme if the employee has never contributed to Socso.