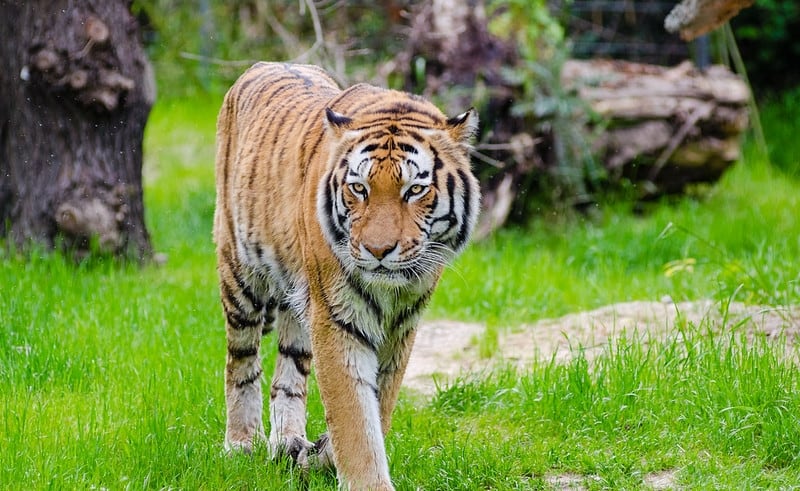 Thailand appears to be planning a 50 per cent rise in the wild tiger population in the next two years.
(C) Flickr,Mathias Appel

Thailand appears to be planning a 50 per cent rise in the wild tiger population in the next two years. The hope is attributed to the growing amount of big cats in the Western Forest Complex, where, according to a tiger specialist, the population is now more than 100.

Saksit Simcharoen, Director of the Wildlife Research Section of the Wildlife Conservation Office and Top Tiger Expert at the National Parks, Wildlife and Plant Conservation Department of Thailand, lauded a modern smart patrol device that better preserves the environment of the species.

Mr Saksit said the program has been a crucial factor in growing the number of wild tigers in heavily secured forests. The number of tigers increased from 46 to 71 in the Huai Kha Khaeng Wildlife Sanctuary in the Western Forest Region, from 10 to 18 in the Dong Phayayen-Khao Yai Forest Complex, and 10 more were first discovered in the Salak Phra Wildlife Sanctuary, Sai Yok National Park, and Erawan National Park in Kanchanaburi Province.

The country is dedicated to doubling the tiger population by 2022 under the tiger protection declaration Hua Hin, which was ratified by 13 ministers at the Thai government’s first Asia ministerial conference on tiger conservation in January 2010. There are currently about 3,000 wild tigers worldwide. Thailand is the main Indo-China tiger outlet in the world with a population of around 100, led by 22 tigers in Myanmar but none in other neighboring countries.

The department will hold an show on the subject of “The Thai Tiger’s Roar” next Wednesday. Numerous other tiger protection and survival exhibits will also be offered to the public at the Bangkok Art and Culture Center (BACC) from July 25 to August 2.

Prakit Vongsrivattanakul, the deputy head of the Parks department, said the two largest tiger colonies were at the West Forest Complex and Dong-Phayayen-Khao Yai. He acknowledged that the smart surveillance program has been an essential resource for preserving the wildlife, and that data collected by park rangers offered valuable details regarding the places most at danger from hunters and poachers.

With regard to the tigers seized from Wat Pha Luang Ta Bua Yanasampanno in the Sai Yok district of Kanchanaburi, he said just 51 out of 147 were still living. Any of the fatalities have been attributed to disease.

The number of fatalities, though, had risen in October last year, with the most recent death there. Everyone now stay in the excellent treatment of departmental workers under more hygienic settings.

He added that his department had collected DNA details from all the seized tigers and noticed that several had been inbreeding, and these circumstances damaged their muscles, contributing to several deaths. The same studies have showed those being smuggled into Thailand illegally.

In 2016 the police seized 147 tigers from the temple because the animals were unlawfully held there. Judicial action against the temple was brought, too. 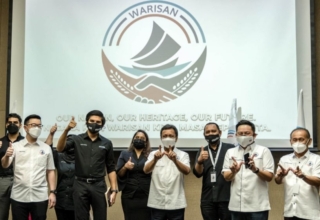