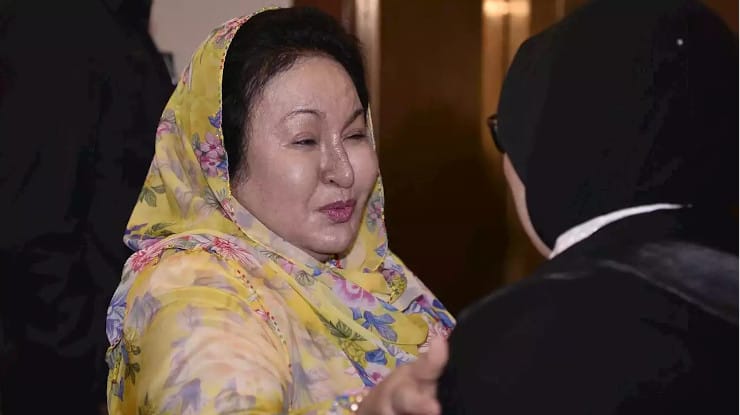 KUALA LUMPUR – A witness was told that the RM5 mil withdrawn from a Maybank branch was meant for “RM”, the High Court heard.

Razak, 52 said that he accompanied Saidi and had carried two luggage bags filled with RM5mil of cash to a unit in Pavilion building sometime in December but could not recall the exact date and year it occured.

“Saidi told me that the money was meant for RM.” he added.

“I didn’t know who RM is and I also didn’t ask him further as I could sense that Saidi wanted to keep it a secret from me,” he told the court.

Razak said that the money was in RM100 denomination and packed in transparent plastic. Upon reaching Pavilion both Razak and Saidi met two unknown individual and was asked to bring the luggaged and transport it to either a “Toyota Alphard or Velfire”.

The two left afterwards and both did not speak of the incident. The trial continues on March 9.