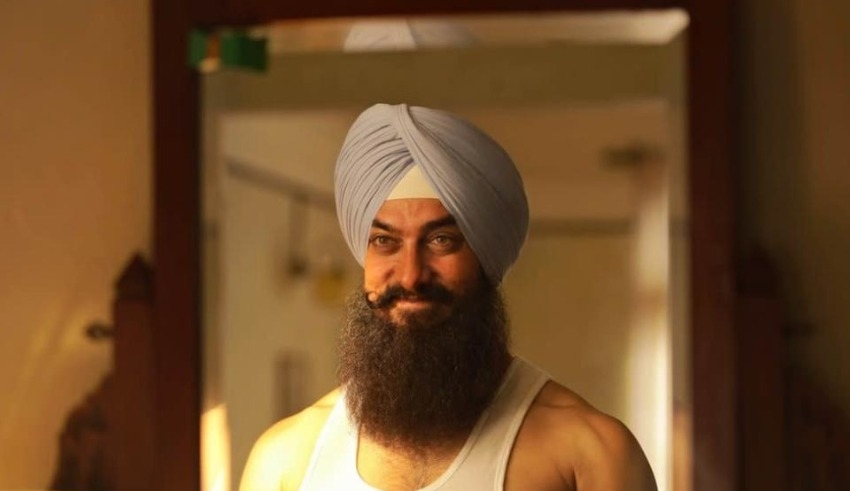 Indian actor Aamir Khan had such a positive experience with the film Forrest Gump that he decided to star in the film's adaptation in his own language, Hindi.
(c) RetNews

Indian actor Aamir Khan had such a positive experience with the film Forrest Gump that he decided to star in the film’s adaptation in his own language, Hindi.

After its initial release in 1994, the film went on to win six Oscars, including those for best picture and best actor for Tom Hanks. The film was directed by Steven Spielberg. Forrest Gump is the story of a slow-witted but mathematically gifted man who witnesses key points and figures in United States history, such as the Vietnam War, presidents, and Elvis Presley. The film was directed by Robert Zemeckis and written by Eric Roth based on Winston Groom’s novel. Eric Roth adapted the story for the screen.

After over thirty years, the narrative has been retold in an Indian setting, with Khan playing the title role of Laal Singh Chaddha. As part of this transformation, the line “Run, Forrest, run” has been changed to “Run, Laal, run.”

“I only recall viewing it a few times in a short space of time, but it made a significant influence on me,” added Khan. “The character of Forrest was one of my favorites. Additionally, I adored how Tom carried himself throughout the role. And it’s a movie that stuck with me after I saw it.”

Khan was successful in acquiring the film rights after an entire decade had passed. However, significant alterations were made to ground Laal Singh Chaddha in the history and culture of India, including the inclusion of the Kargil war and Bollywood superstar Shah Rukh Khan.

Instead of believing that life is like a box of chocolates, Laal likes to cite his mother when she talks about golgappas, which are small circles of filled, deep-fried flatbread that are consumed with spiced water. This motto has a somewhat different connotation than the original one.

“(Forrest says),’my mamma used to often say life is like a box of chocolates: You never know which one you would get.'” Khan went on to explain that the English translation of this particular proverb reads as follows: “My mom used to say that life is like a golgappa: Your stomach gets full, but your heart seeks more.”

Kareena Kapoor Khan, Mona Singh, and Naga Chaitanya are among the actors featured in the film Laal Singh Chaddha, which was directed by Advait Chandan.

Khan stated that he had invited Kapoor Khan, who has had a brilliant career spanning more than two decades, to try out for the important role of Laal’s buddy, Rupa D’souza. Khan was quoted as saying that he had requested Kapoor Khan.

“She is such a great star, yet to my knowledge, she has never in her life tried out for a part. For my part, however, putting in an audition for the role is something that comes quite naturally to me because I, like everyone else, want to gauge how similar I am to the character. We are not really looking to determine whether or not a person can act; rather, our focus is on determining whether or not they are a good fit for the role. However, the occurrence of something like that is quite rare in India.”

Shah Rukh Khan, one of the most iconic actors in Indian cinema, makes a cameo appearance in the film and contributes significantly to the plot. Because he is playing himself, there is no need for an audition.

This month, the movie Laal Singh Chaddha is opening in theaters all over the world, including a record-breaking 350 screens in the United Kingdom. This is a new high for an Indian film.

“It’s a film that we did with so much love and care, despite the fact that it was such a difficult film to make. The entire trip has been challenging, but it’s also been exhilarating and wonderful.”

According to Khan, the majority of the voyage was spent running at a breakneck speed towards the direction of the finish line, and he “ran a lot.”

“We were on the road for almost a month and a half, and we went to a lot of different places around the country. Everywhere we went, I was simply running, and Advait, as the director, was extremely merciless. When he would start a shoot, he would be in the car, and there would be a camera in the car. Meanwhile, I would be running, and the car would just be driving. By the time he yelled “cut,” it would have been a few kilometers.”

Thursday marks the release of Laal Singh Chaddha in theaters across Singapore (Aug 11).