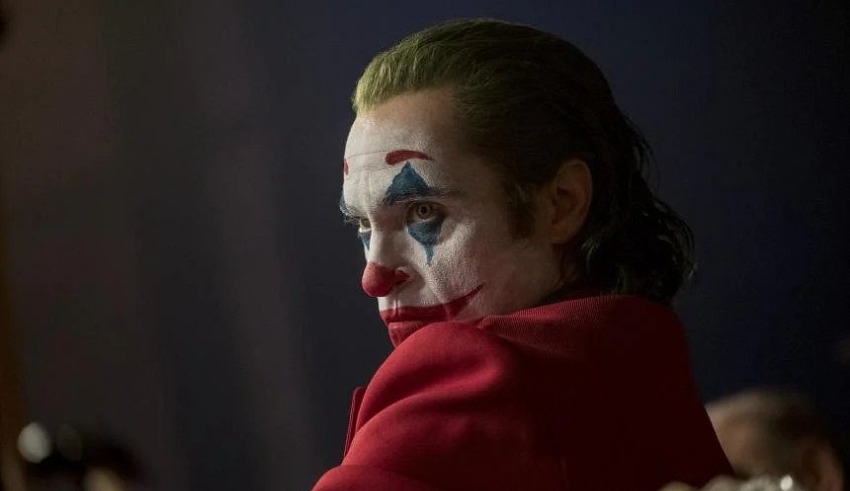 A motion picture sequel to the Oscar-winning psychological thriller, Joker, will be released on October 4, 2024. Joaquin Phoenix will reprise his role as Joker.
(c) The Straits Times

According to a spokesperson for the studio, Joaquin Phoenix will reprise his role as the title character in the upcoming sequel Joker: Folie a Deux. Phoenix won the Academy Award for best actor for his performance in the 2019 film depicting an origin story for the archenemy of DC Comics’ superhero Batman. Joker: Folie a Deux will be released in October.

Todd Phillips is credited with directing, producing, and co-writing the screenplay for the 2019 movie, which was up for an Academy Award for best picture and took home awards for best original score and best lead actor. Phillips and Scott Silver worked together on the narrative for the movie.

The narrative followed the psychological decline of the film’s protagonist, a failed party clown and want tobe comedian named Arthur Fleck, as well as the social forces that transformed him from a depressed loner into a cold-blooded killer who inspires a wave of violence in the fictional metropolis of Gotham City.

Warner Bros. has not immediately made any additional information regarding the upcoming sequel available to the public. However, the Hollywood trade journal Variety has revealed that the new production will be a musical and that Lady Gaga is slated to play Harley Quinn, who is a co-conspirator with the Joker in the plot.

Phoenix, who is 47 years old and is known for playing moody or emotionally damaged characters, received widespread praise for a performance that many film critics praised as one of the chilliest and most frightening performances in recent cinema.