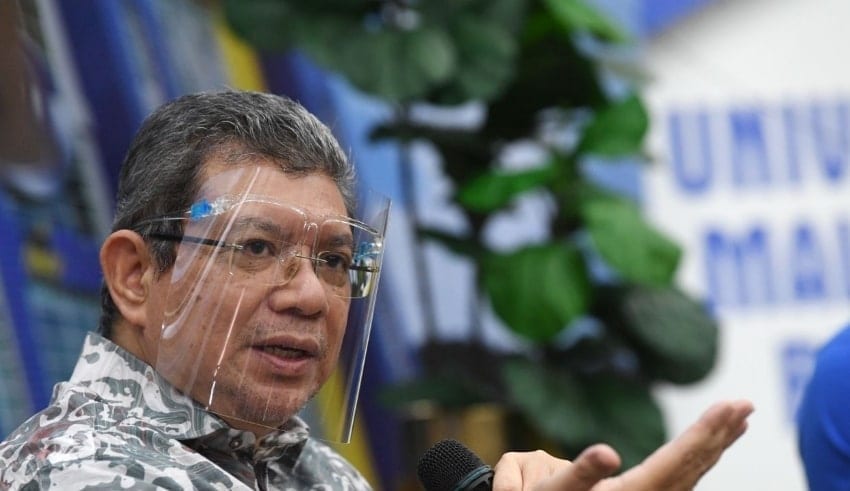 Communications and Multimedia Minister Datuk Saifuddin Abdullah has cleared up that he’s not the root of the idea to ratify the ICERD or the International Convention on the Elimination of All Forms of Racial Discrimination.

Although he said that, he also recognized that it is included in the manifesto of the Pakatan Harapan and was also brought up by the former Prime Minister Tun Dr Mahathir Mohamad during the United Nations (UN) conference back in 2018.

Azmin and others yet to confirm the parliamentary seats in PBBM

He stated on his official twitter account that even though the ratification of the ICERD is mentioned in the speech of the former Prime Minister and that it was indeed included in the Pakatan Harapan manifesto, it is not him who is the minister responsible for it.

This is his comment in response to the claim of DAP organizing Secretary Anthony Loke Siew Fook that it was his idea and not of the DAP to ratify the ICERD along with the Rome Statute.

In a cabinet meeting, when Saiffudin used to be the Foreign Minister back in 2018, he was quoted saying that it was decided unanimously by the government to not ratify the ICERD.

In regards to the Rome Statute of the International Criminal Court or the ICC, he said that it was also finalized and resolved in the Cabinet to ratify and then withdraw the decision.

He made it clear that of the decision regarding the ratification and the withdrawal from the Rome Statute were not decided by him but were decisions made in the Cabinet meeting. Tun Dr Mahathir issued a public statement in April 2019 that Malaysia will withdraw from the Rome of the International Criminal Court (ICC) because it has brought political issues which resulted to uncertainty and confusion, contrary to the claims that it is because of the move could inflict harm to the country.