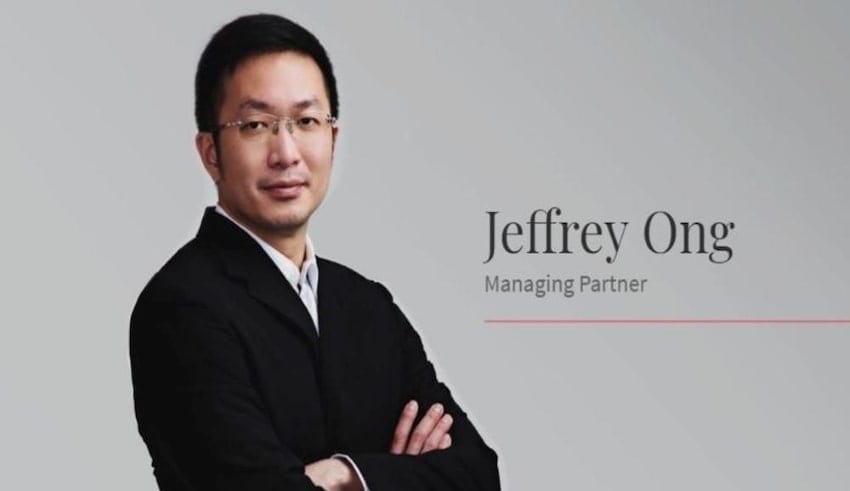 Singapore lawyer Jeffrey Ong who was accused of swindling millions of dollar from his clients was denied bail.
(C) Malay Mail

Despite arguing that his friend has let him have the passport that was said to be stolen although he did not request for it, Singapore lawyer Jeffrey Ong who was accused of swindling millions of dollar from his clients was denied bail. Jeffrey Ong will continue to remain in custody.

The 43-year old lawyer, who was the managing partner of law firm JLC Advisors is faced with a total of 76 charges which includes cheating, forgery and criminal breach of trust as an attorney which is linked to the S$75 million case.

MPs of the opposition challenge whether Jeffrey missed quarantine

Defense lawyer Tan Hee Jeok in an effort for Ong to be granted a bail, has been contending that the passport was handed over to him contrary to what Calvin Lim, Ong’s friend is saying. Tan continued to argue that Ong went to Malaysia in order to resolve his work projects and not fled Singapore to make a run for it.

When over $33 million held in escrow in the firm for a client, Allied Technologies, went missing. The client has filed a police report against Ong.

In a case of a sale of property, an escrow account is used to manage the fund flow while the project is still in the process of development.

Tan has claimed that this is ‘not a sinister story’ in contrast to what the prosecution is trying to depict as he was giving his final submissions for the bail review.

The prosecution has been using affidavits by the Commercial Affairs Department against Ong in this case whereas Lim has told the CAD before that the passport has been purchased from a black market in China and handed it over to Ong while having drinks in Singapore.

In addition to what he already said, Tan pointed out how the prosecution avoided giving an answer as to how the passport owner’s cousin is linked to Lim, did CAD got a hold of the cousin’s statement to prove Lim’s account, and when was the passport stolen or if it is even stolen in the first place.

Given that, the court must consider Ong’s statement that the passport was simply given to him by Lim while having drinks.

On the other hand, District Judge Terence Tay called the defense argument as a ‘red herring’ as it misdirects from the real question of why was he found with a stolen passport with satisfactory explanation.

Judge Tay said that no reasonable person would agree to receive a passport without knowing where it came from, especially he’s a lawyer who has been legally trained. And even if his statement may be true, there was no logical reason as to why would he continue being in possession of the passport.