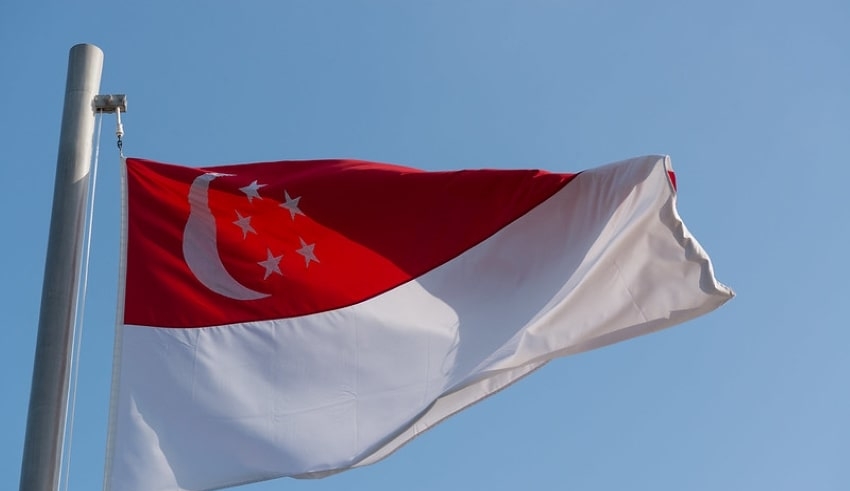 The Ministry of Foreign Affairs (MFA) has urged for the release of Myanmar's former leader Aung San Suu Kyi, as well as other political inmates, following her conviction by the country's military junta for a two-year prison sentence.
(C) Flickr, Pappa Neo

Singapore – The Ministry of Foreign Affairs (MFA) has urged for the release of Myanmar’s former leader Aung San Suu Kyi, as well as other political inmates, following her conviction by the country’s military junta for a two-year prison sentence.

The ministry has also asked for the release of ousted President Win Myint and foreign detainees in a media statement issued yesterday.

Singapore remains “very worried” about recent developments in Myanmar and frustrated by the lack of real progress toward implementing the Asean (Association of Southeast Asian Nations) five-point consensus, according to an MFA spokeswoman.

The accord resulted in an Asean-led effort to reestablish peace in Myanmar.

Suu Kyi has been incarcerated since February amid a military coup in Myanmar following a period of democracy, a move that provoked widespread protests and brutal crackdowns by the junta.

The military has since filed a series of allegations against the Nobel winner, who is 76 years old. A court sentenced a man to four years in prison on Monday for inciting against the military and violating coronavirus restrictions.

After a partial pardon from Myanmar‘s military ruler, the sentence was lowered to two years.

MFA also underlined its appeal for an end to violence and for constructive engagement between all sides, and urged Myanmar’s military leadership to work with Asean’s Special Envoy on Myanmar to “swiftly and completely execute the five-point consensus.”

This cooperation will involve organizing the visit to Myanmar of Special Envoy Erywan Yusof, a Bruneian official, to meet with all parties concerned.

Singapore is also calling for the immediate release of all political detainees, which includes Daw Aung San Suu Kyi, U Win Myint, and other foreign detainees, as well as for Myanmar’s military authorities to abstain from actions that would jeopardize the country’s eventual national reconciliation and restoration of peace and stability