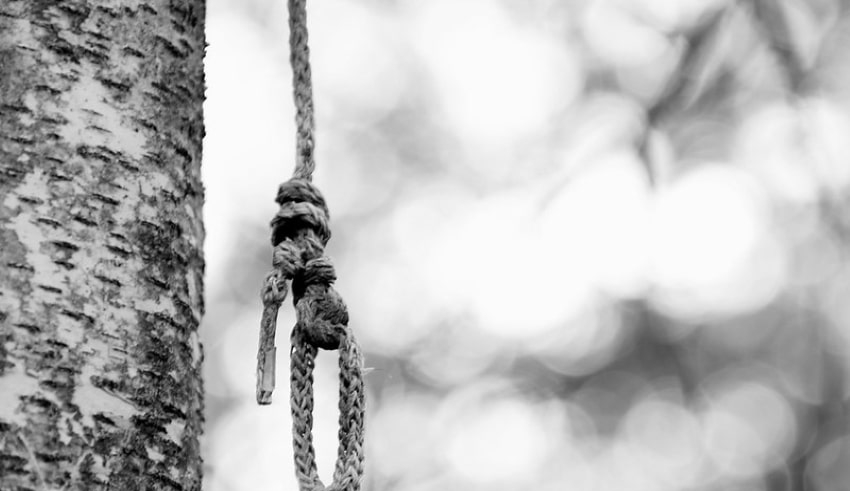 Suicides among all age groups have increased and have reached an eight-year high last year during the Covid-19 pandemic.
(C) Flickr, Pedro HFPI

Suicides among all age groups have increased and have reached an eight-year high last year during the Covid-19 pandemic, where most have been marked among the elderly.

The number of elders aged 60 and older who took their lives rose to its highest since 1991.

According to the Samaritans of Singapore (SOS), a non-profit suicide prevention centre, a total number of 452 suicides were reported in Singapore last year, up from 400 in 2019.

The number Covid-19 patients placed in ICU, on the rise again, says MOH

This is the highest figure since 2012.

The chief executive officer of SOS, Gasper Tan said that they are especially concerned on how

The centre has pointed out that among all aged groups, the number of the elderly who committed suicide has increased by 26 per cent from the year before — with 154 seniors who took their own lives last year.

Among youth aged 10 to 29 and middle-aged adults between 30 and 59 years old, deaths by suicide rose by 7 per cent over the same period.

Tan said that the seniors seems to have experienced social isolation and financial worries amid the pandemic.

He said that in addition to the difficulty of constantly adapting to changes, there’s also the prolonged feelings of loneliness which may have been devastating for them.

Adjunct Associate Professor Lee Cheng, clinical director of the Office of Population Health at the Institute of Mental Health, said that there are some elderly, specifically those who live alone have lacked the support they needed to cope with the whole pandemic situation.

He added that those who used to have regular social activities outside most likely feel socially isolate in the middle of the pandemic.

And having a lot of the activities and initiatives designed for the seniors moved online since the pandemic, Tan said that those who are not digitally savvy might feel lost or helpless.

SOS said that it recorded a drop in the number of calls from seniors to its 24-hour hotline despite the rise in suicides.

Most of the callers said they are facing difficulties coping with loneliness, inactivity due to isolation, psychological distress and impaired social and family relationships.

SOS said that these challenges gave rise to increased distress among the elderly during the pandemic.

Associate Professor Helen Ko, who teaches gerontology or the study of ageing at the Singapore University of Social Sciences encouraged the people to look for ways on reaching out to their family members or friends who are elderly and may have been feeling lonely or socially isolated.

Where you may seek help