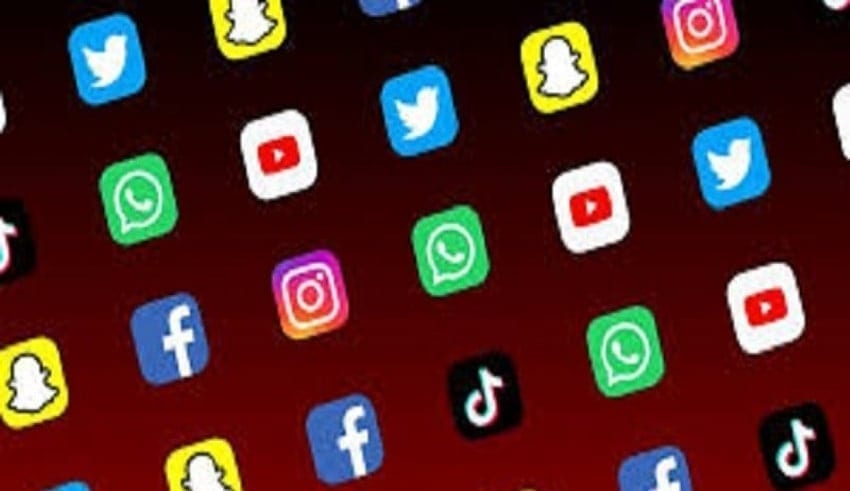 K. Shanmugam, speaking on Thursday in an interview for broadcast at the Reuters Next conference on Tuesday, defended the new city-state law against Facebook’s concern that it is a censorship tool, and concerns that it is being used for political advantage by rights groups and others.

“He said the law was important because there are business models that rely on “attracting eyeballs” on the sites that often host fake news.

The minister pointed to the United States where lawmakers have also chided social media companies to allow misinformation to spread about the U.S. election, particularly before the U.S. storming. This week’s Capitol.

Shanmugam, who is also Singapore’s home minister, said, “The tendency has been on the side of the internet platforms to say: hey, it’s free speech, there should be no regulation of it.”

“Let’s be frank, it really puts profit above principle when social media platforms argue against it (regulation).”

Shanmugam said there was a “consensus” around the world that it should not be left to the tech companies to counter fake news, although he said it was uncertain how many nations would pursue Singapore with regulatory measures.

The Asia Internet Coalition, a group of internet and technology firms, has named Singapore’s Defense from Online Falsehoods and Manipulation Act (POFMA), passed in late 2019, the “most far-reaching legislation of its kind to date.”

It requires government ministers to request news outlets, users of social media or forums to bring warnings that false claims are on their pages or blogs, and to provide links to a website for government fact-checking.

For non-compliance, there are more strict acts, fines and even jails.

Last year, when ordered to block access to a website, Facebook said it contradicted the government’s argument that the law was not a “censorship instrument” and joined the rights group in arguing that it could damage Singapore’s freedom of speech.

The government argues that the legislation only recognizes falsehoods and that it does not impact fair criticism and free expression.

Malaysia will host the first meeting of the ASEAN Digital Ministers 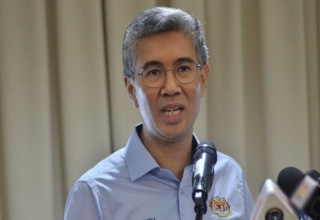 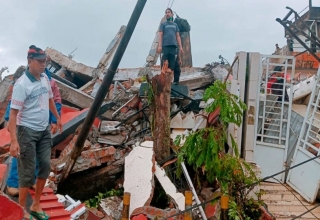 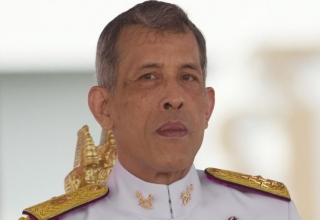 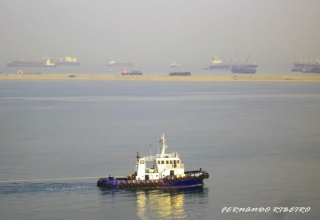