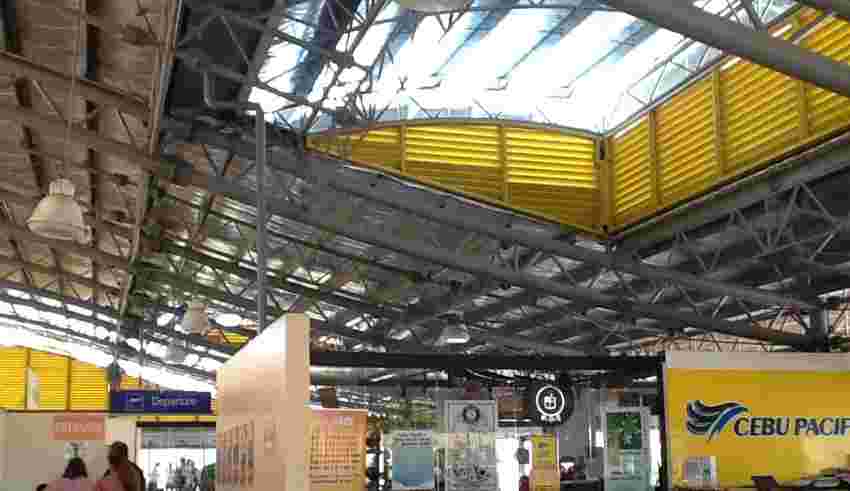 Immigration officers at Ninoy Aquino International Airport (NAIA) have prohibited entry into the Philippines of a foreigner accused of being a terrorist and his three compañeros.

Advertisement The name of the man was included in the database of suspected international terrorists shared by Interpol with the Immigration Bureau (BI), the BI.

On February 5, the foreigner and his companions arrived at NAIA and were turned back and booked a flight to Singapore, their home port, the bureau said in a statement.

For security reasons their identities have not been disclosed, Grifton Medina, chief of BI port operations, said in the release.

Medina stated that the BI could refuse entry to any foreigner suspected of linking to a group advocating the overthrow of a properly constituted government.

The BI said the man and his companions are all of Iraqi origin and came from the Kurdistan region of Iraq whose people have been battling for autonomy over the past decades.