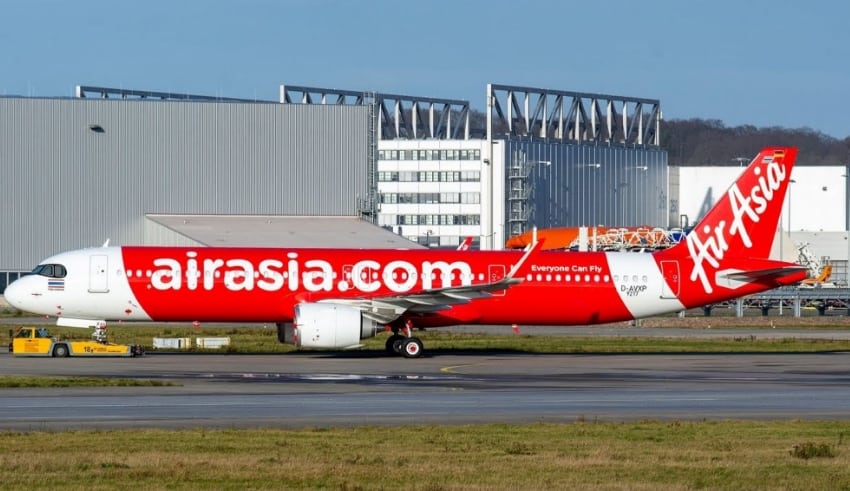 Thai AirAsia plans to merge with another LCC

The chief of Thai AirAsia (TAA) says it may merge with another low-cost carrier (LCC) to clamp down on pricing wars once flights eventually resume. Thai AirAsia chief Mr. Tassapon has admited to conversations with other airlines.

He said if Thailand does not resume tourism activities by July, Thai AirAsia would begin laying off employees. Above all downsizing the company and its fleet to keep its business alive. Local low cost carriers have suffered considerably over the past few months because of the Covid-19 pandemic. The government restrictions on international and domestic air travel, has caused Thai AirAsia serious losses. Some 40% of Thai AirAsia revenue had previously come from flights passing through Phuket airport.

Thai AirAsia is burning about Bt1.2 billion per month during the lockdown. The 60-aircraft fleet of Thai AirAsia is left stranded at airports,” said Tassapon Bijleveld, executive chairman of SET-listed Asia Aviation Plc (AAV). Mr Tassapon, a major shareholder with 40.52% of AAV, which is the owner of TAA, told the Bangkok Post he already had a conversation with other airlines about the possibility of a merger. Because of the sensitive nature of the talks he couldn’t disclose any details. Furthermore there isn’t a concrete plan, and other conditions are needed to accelerate this decision.

Thailand has seven Low cost carriers, but in his opinion three operators are sufficient for this market. “A merger is possible if aviation in Thailand resumes with the same old fiery price wars. Furthermore now we have more limited revenue sources,” said Mr Tassapon. He also admitted AAV is anticipating unprecedented losses this year. Though domestic air services have taken off since May, the load factors have not been good. Consequently only those required to travel did so, not leisure travellers.