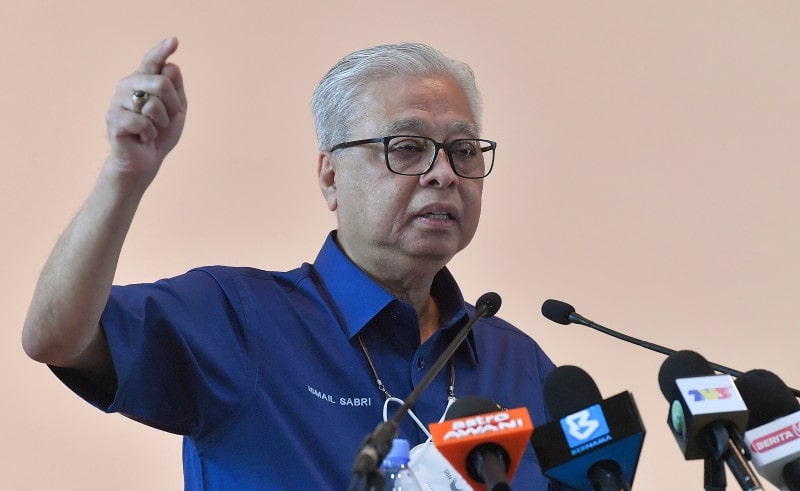 ASEAN – From April 1, Thailand and Malaysia will open their land borders in Wang Kelian, Perlis, and Bukit Kayu Hitam, Kedah.

This is wonderful news, according to Prime Minister Datuk Seri Ismail Sabri Yaakob, especially for the people of the two states.

He said that Health Minister Khairy Jamaluddin had been instructed to speak with the Thai government about allowing the border to be opened immediately in Padang Besar, Perlis, and other places in the country’s north.

He declared the full opening of the Malaysia-Singapore land border, as well as a daily commuting route for individuals who work there yesterday.

When he officiated the 2022 Perlis Keluarga Malaysia (Malaysian Family) Aspirations Tour program there yesterday, he said that the opening of the border will make it easier for people to work, and that the SOP (standard operating procedures) that they have imposed are also quite relaxed, namely that there is no longer any quarantine and that there is no need to undergo PCR or RTK testing during pre-departure and arrival.

Wake Up, Singapore apologizes for releasing false allegations against KKH, claims it was misled about the miscarriage case

The action, according to the prime minister, would boost the country’s recovery and, as a result, will benefit Malaysians’ economic sustainability and well-being.

He hoped that the SOP put in place at the Malaysia-Singapore border in Johor might be applied to the Malaysia-Thailand border in the country’s north.

In the meanwhile, Ismail Sabri said the government has started the Keluarga Malaysia Community Ambassador volunteer program with the goal of enabling communities to look for themselves throughout the transition phase, which began on April 1.

Despite the fact that there was no physical separation throughout the period, Malaysian families were nevertheless expected to follow SOPs such as wearing face masks and maintaining personal cleanliness, he added.

These Community Ambassadors will be stationed in closed and crowded high-risk zones. They’ll make sure the information given to the public is correct, up-to-date, and effective while being kind, prudent, and courteous, he added.