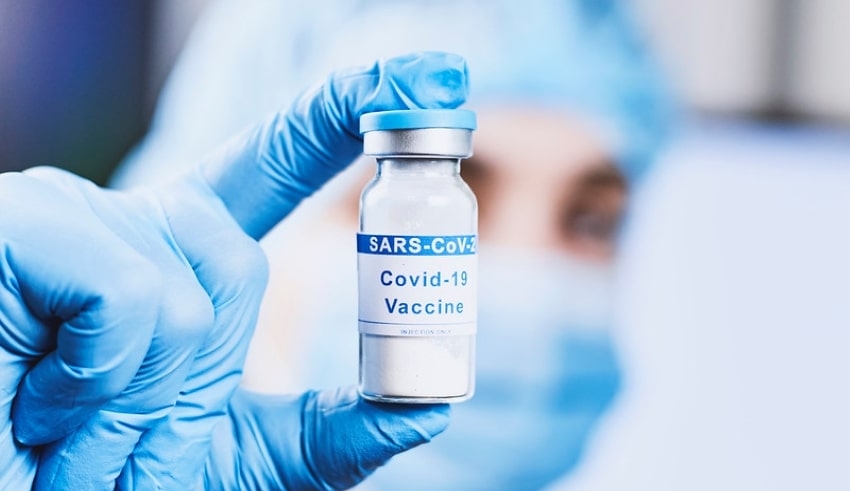 Thailand seemed to be ahead when it declared that a local company would develop the OxfordAstraZeneca vaccine for domestic use and export to neighboring countries.
(C) Flickr, Tim Reckmann

In the international search for a coronavirus vaccine in October, Thailand seemed to be ahead when it declared that a local company would develop the OxfordAstraZeneca vaccine for domestic use and export to neighboring countries.

But Thailand tried to raise its initial reservation of 26 million doses with a domestically produced vaccine months away as local transmissions rose over the new year. It purchased an extra 35 million and augmented that with two million doses of the Sinovac Biotech vaccine from China. It is expected that the first batches of British and Chinese manufactured vaccines will arrive next month.

Consequently, with some support from close ally China, which agreed to donate one million doses of the vaccine, neighboring Cambodia has leveled up. According to local reports, China’s Sinopharm is also scheduled to produce the first 300,000 doses next month. It was Myanmar, however, that took the final lead. As part of its Vaccine Maitri (friendship) project, New Delhi sent him 1.5 million free doses of the Indian-manufactured OxfordAstraZeneca vaccine, and starting this week, the first Myanmar healthcare employees will be getting their jabs.

The international race to procure adequate vaccines has been colored by geopolitics and influenced by domestic opinion, with millions of dollars at stake and more yet to be known about Covid-19. In fact, when locals doubted their effectiveness, Bangkok found itself on the back foot after making public its decision to use China-made vaccines.

Thai Prime Minister Prayut Chano-cha had to directly inform people that the green light would only come from vaccinations that have been proved secure.

The vaccination campaigns in Thailand are now now active in the polarizing controversy on royal riches and privilege raised last year by young street demonstrators. This was after opposition figure Thanathorn Juangroonruangkit alleged that there was no accountability in the contract between AstraZeneca and its selected local producer Siam Bioscience – owned by King Maha Vajiralongkorn. Morever, The Thai government immediately lodged lese majeste protests against Mr. Thanathorn, raising some concern if the debate on a core plank of the vaccine policy in Thailand was now a no-go region. Over in Cambodia, Prime Minister ter Hun Sen backtracked by stating that Cambodia could not afford to delay, despite vowing to use only vaccines approved by the World Health Organization.