The Asian Affairs > Latest News > Malaysia > The mental health of young students may have been harmed as a result of the lockdowns. 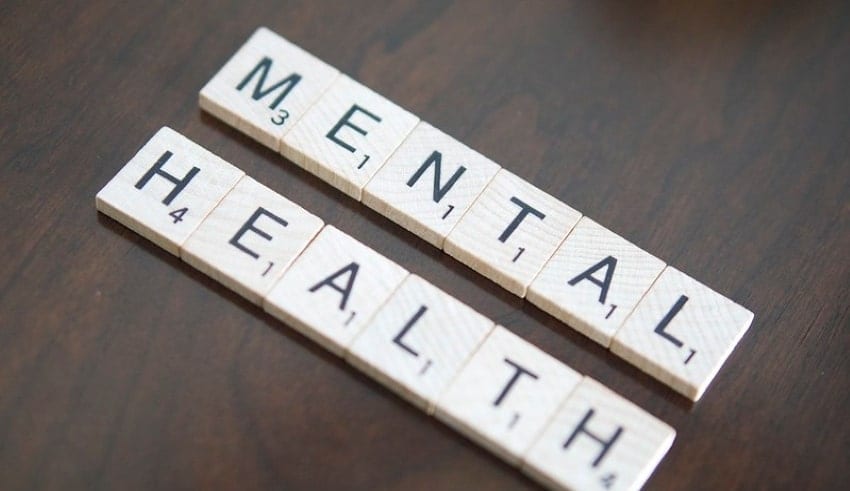 Psychologists believe that the frequent lockdowns in elementary schools, daycare centers, and kindergartens during the past year have harmed children's cognitive development.
(C) Flickr, Kevin Simmons

PETALING JAYA: Psychologists believe that the frequent lockdowns in elementary schools, daycare centers, and kindergartens during the past year have harmed children’s cognitive development.

They claim that as the children adapt to their new learning environments, symptoms such as social isolation can emerge.

A Call for Flexible Learning Leads to Questions and Confusion

A child mental health specialist from Oasis Place, Ong Su Sen, said preschool children, especially children in single-child households, might have been affected the most from the lack of opportunities to develop social and other crucial skills.

Ong said children in this age group required activity to help them regulate their energy levels.

“The limitation of outdoor and social activities would cause restlessness in them, resulting in behavioural problems.”

She also stated that children were becoming more anxious in general, which she attributed to a variety of reasons, including a lack of daily routine and anxiety about their families’ health.

Another psychologist, Nadiah Syariani Md Shariff of the Management and Science University, agreed that children’s cognitive development may have been harmed by social isolation during the pandemic.

She believed that kindergarteners were particularly sensitive to long-term shifts in peer interactions.

“This would cause children in general to be lacking in their abilities in social reasoning, which would affect their emotional and behavioural responses as well as overall well-being.”

Nadiah Syariani, on the other hand, believes that it is still unclear how social distancing affects children in the short and long term.

She believes that kindergarten and primary school teachers can assist in the observation of behavioural changes in the children in their care.

They should be on the lookout for social withdrawal behaviors like isolating themselves from social interactions, shyness, and temper tantrums, particularly if these symptoms continue.

Rafidah expressed concern that many parents, particularly those from low-income communities, had chosen permissive parenting styles, resulting in the neglect of many children.

She believes that a lack of parental monitoring may have resulted in unhealthily psychosocial growth of children under the age of three, resulting in poor autonomy development.

“My current research interest involves the B40, especially those who live in PPR housing,” she said. “It is worrisome because they are struggling financially. Many B40 parents have lost their jobs because of the pandemic.

“When they are struggling, they become laissez-faire parents. They become really worried about getting food on the table. Children who actually need their care and attention are neglected.”

After a year of closures due to the Covid-19 pandemic, preschools and primary schools reopened on March 1.