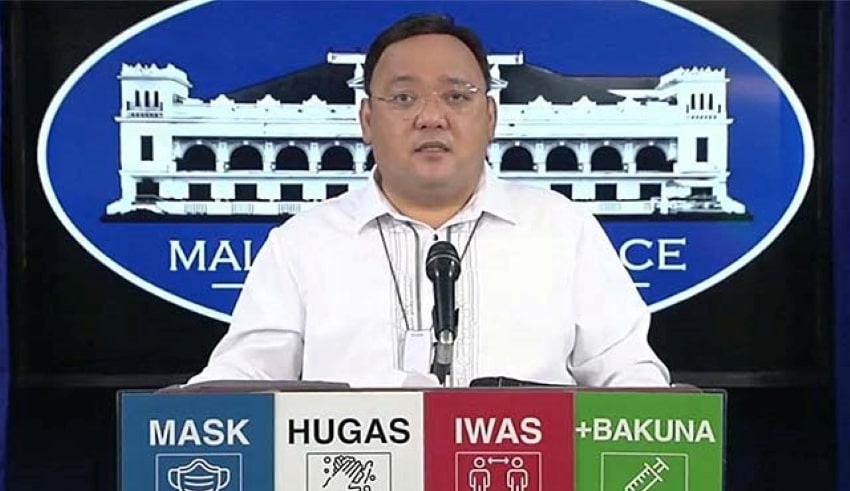 The presidential spokesperson Harry Roque lashed out at a unidentified group of doctors who opposed the supposed easing of restrictions in Metro Manila.
(C) interaksyon

Surprisingly, some doctors voiced out their continued struggles since the start of the pandemic in response to a government official’s outrage recorded during a virtual meeting. The presidential spokesperson Harry Roque lashed out at a unidentified group of doctors who opposed the supposed easing of restrictions in Metro Manila.

In view of this, Roque’s outrage happened during a Zoom meeting with the Inter-Agency Task Force for the Management of Emerging Infectious Diseases (IATF) last Tuesday, September 7th.

A New Fixed ECQ Welcomes the Month of August

Among the attendees are government officials and Dr. Maricar Limpin, president of the Philippine College of Physicians. In one of the recordings, Roque appeared to be telling off the group of medical workers to recognize the government’s pandemic response efforts.

He said that they employed the ‘entire government approach’ thinking about economic ramifications, thinking about the people (who) will go hungry. It does not mean that they care any less. He also wants to point out to everyone that this group, they have never said anything good about the government response.

In a separate video, the Palace further went on to emphasize that the government is just trying to achieve total health. Another person could be heard trying to calm the official down. It was reportedly Labor Secretary Silvestre Bello III.

According to Ramos, sources told him that Roque was talking to Dr. Limpin who earlier appealed to the IATF not to make a shift to the general community quarantine. As of writing, Metro Manila is under the modified enhanced community quarantine until September 15.

Some doctors reminded Roque about their persistent struggles and concerns since the start of the health crisis that the government had not addressed, including the lack of benefits. Another doctor also stated that the group in the meeting was only being truthful. One user, meanwhile, recalled Roque previously being prioritized at the Philippine General Hospital after he contracted COVID-19 earlier this year.

Along with this, They defended Dr. Limpin. They slammed Roque’s unprofessional and disrespectful behavior towards her and the PCP.A non-government organization called United Frontliners Philippines also condemned Roque’s move.