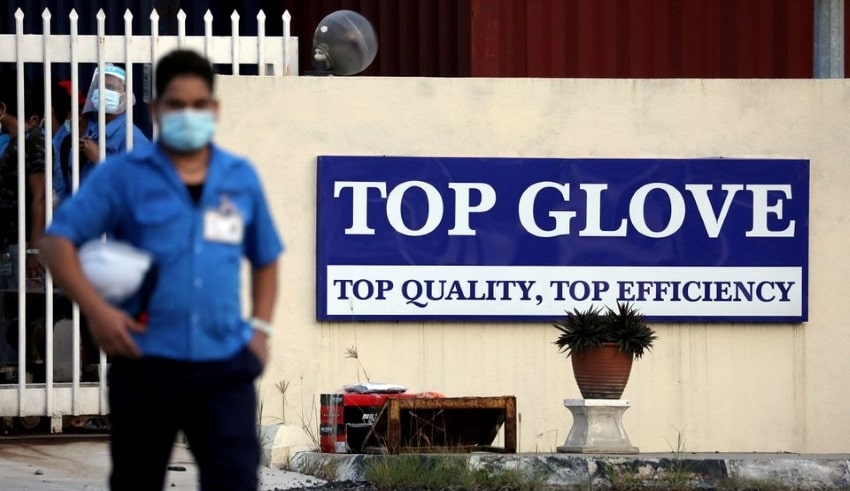 Customs and Border Protection (CBP) in the United States has authorized rubber glove manufacturer Top Glove Corporation to continue exporting and selling gloves to the nation.

Top Glove said in a statement that the decision follows a revision of CBP’s findings, adding that the firm’s disposable gloves will be acceptable at all US ports of entry beginning September 10.

A Fight Against Illegal Mining Intensifies

According to Top Glove, they are dedicated to the employees’ health, safety, and well-being. The business will continue to work diligently and intelligently to establish itself as an industry leader in this sector and to exceed the increasing expectations of its stakeholders.

The US CBP said in an accompanying document that its findings established that Top Glove is no longer in violation of Section 307 of the 1930 Tariff Act.

“On March 29, 2021, US Customs and Border Protection (CBP), with the approval of the Secretary of Homeland Security, issued a Finding that certain disposable gloves were mined, produced, or manufactured in Malaysia by Top Glove Corporation Bhd using convict, forced, or indentured labor and were being imported into the United States, or were likely to be imported.

“Based on new information, CBP has concluded that such goods is no longer being imported into the United States in violation of section 307 of the Tariff Act of 1930, as amended,” AnnMarie Highsmith, Executive Assistant Commissioner of the Office of Trade, said.

Top Glove said in April that it has eliminated all indications of forced labor at its facilities. However, the prohibition remained in effect, and the FDA intercepted two shipments of Top Glove goods entering the United States in May. Canada is also examining accusations of forced labor in Malaysia’s palm oil and glove manufacturing sectors, according to reports.