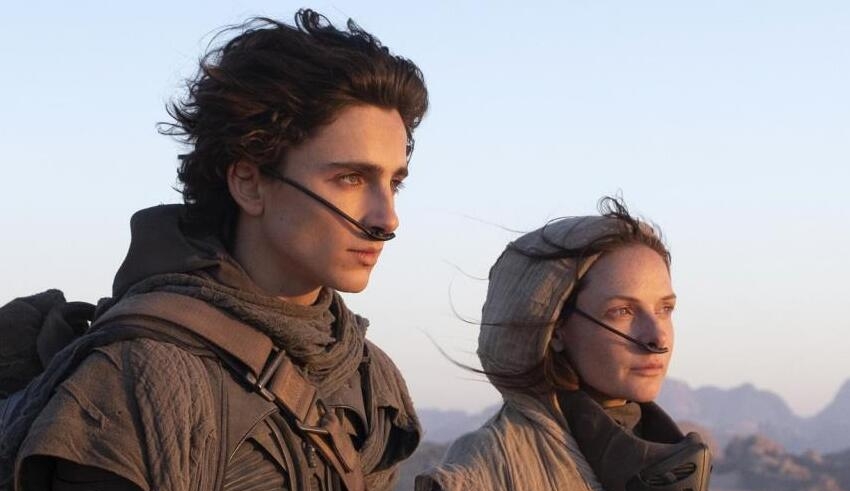 Renck shared a photograph of Frank Herbert’s Dune novel on Instagram on Tuesday, November 22 in honor of the production’s launch, along with one of the book’s most famous quotes: “I must not fear. Fear destroys the intellect. Fear is the small death that leads to total annihilation.”

Based on the novel Sisterhood of Dune by Brian Herbert and Kevin J. Anderson, the HBO Max prequel series is purportedly set 1,000 years before the ascension of Paul Atreides in Dune.

It will follow the Harkonnen sisters as they confront the forces that threaten the future of humanity and establish the Bene Gesserit, a mystery organization of women with amazing supernatural powers.

The release date for Dune: The Sisterhood has not yet been determined.

The development of the prequel series began months after the production of Dune: Part Two began in Italy in July. The release date for the sci-fi sequel starring Zendaya and Timothée Chalamet is November 2023.

Dune (2021), based on Frank Herbert’s science fiction novel of the same name, follows Paul Atreides, the royal heir to the noble House Atreides, and his journey in leaving his homeworld Caladan for the endangered planet Arrakis in order to protect the most vital element in the known universe – the Spice – upon which space travel, knowledge, commerce, and human existence all depend.