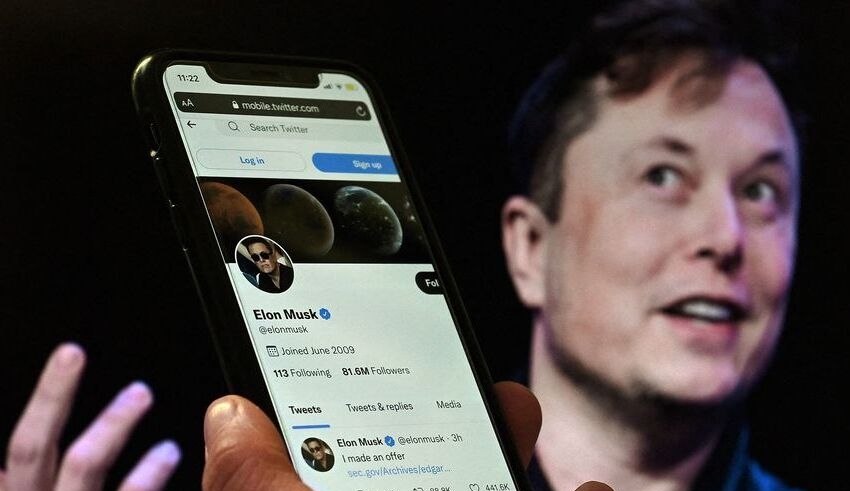 The Verge got a recording of an internal Twitter meeting in which new owner Elon Musk participated.

Musk discussed his plans for “Twitter 2.0,” specifically its messaging functions, during a meeting on November 22, according to the site. Musk stated that he desires encrypted texting, video chats, and voice calls.

The website described how in 2018 it was discovered that direct messages between firms and their clients had been leaked by third parties.

In August of this year, it was discovered that a former Twitter employee provided private information of Twitter users who were critical of Saudi Arabia to the monarchy.