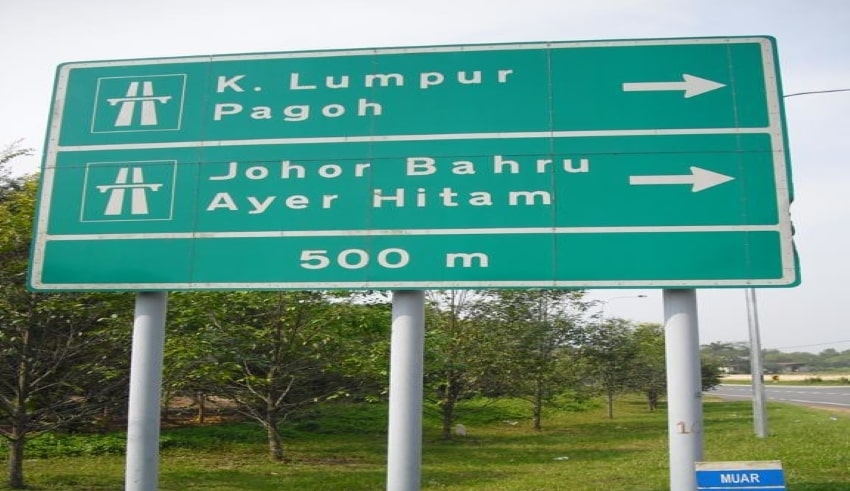 Locals and tourists alike will be able to find something new to add into their itinerary, from water parks to a hidden bar that also acts as a full-fledged tailor.
(C) Flickr, Behkah

Malaysia – There’s no shame in being a tourist in our own country, especially when Malaysia has plenty of land worth exploring. In the town of Johor Bahru itself, there are already an abundance of places and an almost inexhaustible amount of things to do.

If you’ve always thought that all there is to JB is Legoland and bowls of Johor laksa, this list will definitely come in handy for your next weekend getaway. Locals and tourists alike will be able to find something new to add into their itinerary, from water parks to a hidden bar that also acts as a full-fledged tailor.

A large variety of great cafés and restaurants can be found along Jalan Tan Hiok Nee, and there is also a large number of antique stores strewn around the street.

2. Visit the Johor Zoo to see the animals.

Johor Zoo, which opened in 1928, was one of the earliest zoos in Southeast Asia. There are almost a hundred distinct animal species here, including gorillas, elephants, lions, and flamingos, to mention a few examples of the wildlife on display.

There are also bird and reptile enclosures at the zoo, as well as a variety of cafés strewn around if you become hungry.

This is a wonderful choice if you are traveling with children, and there are also chances to interact with some of the animals during feeding times.

The Johor Bahru Old Chinese Temple is a traditional temple dating from the nineteenth century that was erected in honor of five Chinese deities.

This is one of the city’s oldest ecclesiastical structures, and its brilliant red and white color scheme makes it readily recognized.

Aside from the temple itself, there are various displays that depict the narrative of how the Chinese people first arrived in Johor Bahru.

Without a visit to this iconic location, no journey to the city is complete.

4. Take a tour of the Istana Besar.

The Istana Besar is the Royal Palace, which used to be the residence of the Sultan of Johor.

This magnificent structure was built in 1866 during Sultan Abu Bakar’s reign and is a wonderful blend of Malay and Western style.

Keep an eye out for the huge dome atop the building, as well as the distinctive blue roof.

The Royal Abu Bakar Museum, which has a collection of antiquities and treasures that would have belonged to the Royal Family, is another point of interest here.

5. Have a good time in Legoland Malaysia.

If you’re traveling with kids, don’t miss out on Legoland Malaysia, which features more than 40 rides for them to enjoy.

The park first opened in 2012, and there is a nearby water park with a variety of water attractions and pools where you may cool down.

Bumper cars and aircraft, as well as a laser search labyrinth, are some of the attractions at the parks.

Expect crowds since this is one of Johor Bahru’s most popular theme parks.