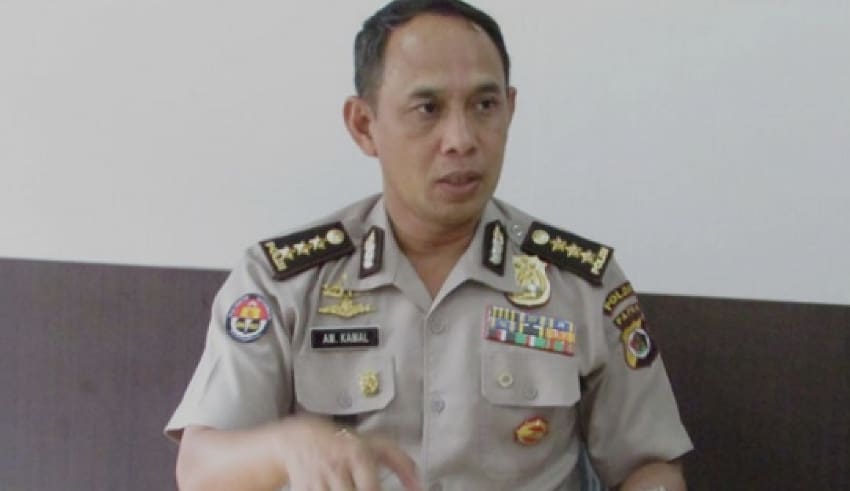 Two members of the COVID-19 task force medical team were shot by an armed criminal group (KKB) in Wandai District, Intan Jaya Regency, Papua on Friday, May 22, 2020 at 16:30 eastern Indonesia time (WIT). Both victims were shot while delivering medicine.

“The two medical personnel were shot when they were about to deliver medicine to deal with the spread of COVID-19,” said Head of Papua Police Public Relations Commissioner Ahmad Musthofa Kamal in his statement on Saturday, May 23.

Kamal explained that the two medical workers were members of the COVID-19 task force team in the health sector of Intan Jaya Regency. As a result of the shooting, which occurred on Friday, May 22, the victim, Koni Somou was dead.

While other victims, Alemanek Bagau was treated in Pastoral Wandai and his condition was critical

Intan Jaya Police Chief AKBP Yuli Karre Pongbala along with members, coordinating with the TNI, will head to the scene to evacuate the victims today. The joint team is also hunting for the perpetrators.

“The two medical personnel were shot when they were about to deliver medicine to deal with the spread of COVID-19,” said Head of Papua Police Public Relations Commissioner

Kamal said the victim Heniko Somou was initially aware of a KBB from the Ndeotadi district that entered the Wandai District area at 09.00 on Friday (05/22/2020). He then reminded residents to stay away, who then chased the perpetrators to the market.

“When the victim Heniko Somau delivered COVID-19 medicines, the victim told the residents of Wandai District to immediately stay away from the KKB and leave the trading activities in the market area to anticipate things that are not desirable,” Kamal said, Saturday, May 23.

Kamal said, the crime scene is very far away and the difficult terrain is one of the obstacles for members on the ground to get to the location. It takes around 5 hours to arrive at the location. He also added that there were no police posts and telecommunications networks at the location, namely in Wandai. Of the 8 districts in Intan Jaya, only 3 districts were occupied by troops.