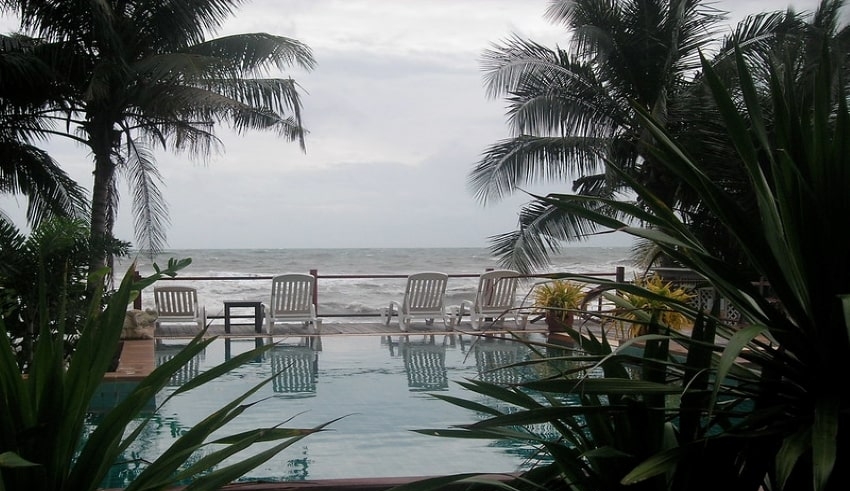 Agence France-Presse announced that the Sea View Resort was suing US expat Wesley Barnes after he posted unflattering online reviews about his holiday.
(C) Flickr, saversum

TripAdvisor has taught a lot of people that the client is not always right. But the famous online travel platform has handed the average traveller untold power by establishing a digital environment where the views of the hoi polloi are sought and then substantiated.

However, not in Thailand, where a lone-star reviewer faces up to two years in jail for leaving a Koh Chang hotel with bad evaluations. Agence France-Presse announced on September 26 that the Sea View Resort was suing US expat Wesley Barnes after he posted unflattering online reviews about his holiday.

The Sea View ‘s reaction includes screenshots of the supposed criticisms of Barnes, one of which accuses the resort of” modern day Thai people’s slavery. Advising that the place should be something to avoid.

The visitor, however, failed to respond to the contact attempts and instead proceeded to post derogatory and untrue reviews of our company persistently. In view of this, it explains that online reviews are vital for small , independent companies and that negative reviews can be highly harmful especially during these incredibly difficult times.

A lawsuit was lodged and on September 12 were Barnes was arrested and taken to Koh Chang, where he spent the weekend in a nearby jail with 1150 prisoners.The maximum punishment for criminal defamation is two years in prison and a 200,000 baht fine in Thailand, a nation with notoriously stringent libel laws that have attracted criticism from human rights organizations.

The case of Wesley Barnes vs Sea View Resort is also being heard in the public opinion court, a truly frightening location, where the prevailing narratives are that Barnes sounds like a bit of a fool, and the hotel doesn’t really do any favors for itself or the image of the tourist-hungry nation. So always be careful on giving such opinions that gives bad image to others. This is a shocking and unforgettable lesson.