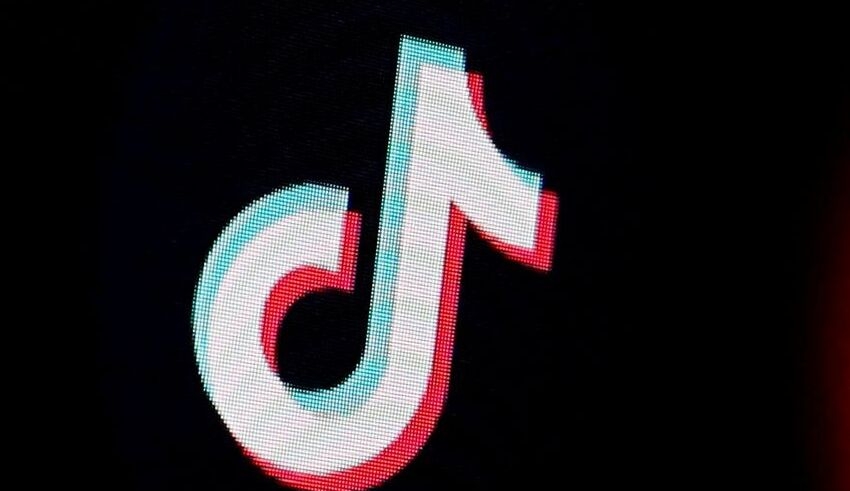 The new US crackdown on the popular social media site comes amid concerns that the Chinese government may use it to suppress content or spy on Americans.
(c) Reuters

A plan to prohibit federal employees from using the Chinese app TikTok on government devices was likely to become law, threatening to damage the company’s brand and frighten away advertisers despite the fact that it would not effect a large number of users, according to analysts.

As originally reported by Reuters, early on Tuesday, December 20, US legislators put the idea in a vital budget package, practically securing its passage later this week following a Senate vote to approve a similar measure.

The action is the most recent US effort to crack down on the popular social media platform, which has been the subject of a slew of recent state bans and a long-running US national security investigation due to concerns that the app could be used by the Chinese government to censor content or spy on Americans.

While the new government prohibition is not likely to have a big impact on TikTok’s estimated 130 million US users, experts contacted by Reuters say it might harm the company’s reputation, which could frighten away lucrative advertisers.

TikTok stated in a statement that it was “disappointed that Congress has sought to prohibit TikTok on government devices — a political gesture that will not serve national security goals – instead of urging the Administration to complete its national security study.”

This week, a big omnibus package to support US government operations is scheduled to be voted on and then forwarded to President Joe Biden for signature. The law allows the Office of Management and Budget of the White House sixty days to “create criteria and recommendations for executive agencies mandating the removal” of TikTok from federal devices.

Numerous federal institutions, including the White House and the defense, homeland security, and state departments, have already prohibited the use of TikTok on devices controlled by the government.

According to brand expert Matthew Quint of Columbia Business School, the prohibition will have a small, if any, impact on TikTok’s total user base. The real issue is whether this step will spark a bipartisan push to completely prohibit the service as a possible threat to national security.

However, previous attempts to prohibit the app have failed due to free speech issues. In 2020, the then-Republican president Donald Trump sought to prevent new users from installing TikTok and to prohibit other transactions that would have essentially restricted the app’s usage in the United States, but he lost a series of court fights on free-speech grounds.

In recent weeks, efforts to ban the app have gained momentum after the director of the Federal Bureau of Investigation in the United States, Christopher Wray, stated last month that it poses threats to national security, highlighting the possibility that the Chinese government could use the app to influence users or control their devices.

On Monday, Louisiana and West Virginia became the most recent states to prohibit the use of TikTok on government-owned smartphones out of worry that China may use the app to follow Americans and control content.

Nineteen of the fifty United States have now at least partially prohibited access to TikTok on government computers. The majority of limitations have occurred within the previous two weeks.