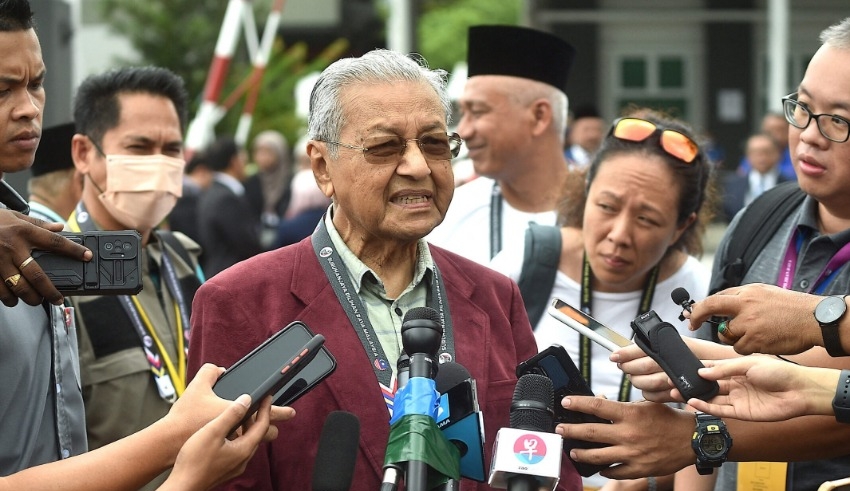 Despite TikTok's prior statement that political advertising is not authorized on the platform, candidates for GE15 have chosen to campaign and engage on Tiktok.
(c) Tech Wire Asia

Candidates for Malaysia’s 15th General Election (GE15) have utilized TikTok as one of their platforms to attract the support of voters, particularly the young.

Muhyiddin Yassin, the head of Perikatan Nasional (PN), participated in a TikTok trend to the hip hop song Swipe by Singaporean artist Alyph.

Despite the fact that TikTok has previously stated that political advertising is not permitted on the platform, candidates for GE15 have chosen to campaign on the platform and engage with the youth.

In a TikTok post by user @abahkitemuhyiddin, the former prime minister contesting for the Pagoh parliamentary seat can be seen “swiping” away the Barisan Nasional (BN) and Pakatan Harapan (PH) emblems everytime Alyph sings “swipe.”

In four days, the 15-second video has received nearly four million views and over 322,000 likes from Internet users.

The Muar candidate, whose MUDA party is a coalition member of Pakatan Harapan (PH) in GE15, has been posting on TikTok under the handle @syedsaddiq since June 2020 and has gathered over 825,008 followers.

In one video, he stated his support for PH chairman Anwar Ibrahim, stating that Mr. Anwar is supported by a large number of young and reputable politicians, not just DAP. He also drew attention to the contradictions within the BN alliance, notably how its leaders handle intraparty conflict. The video was seen 1.8 million times.

Both @tzafrul aziz and @khairykj are active in publishing compilations of their travels and meetings with the people, as well as videos of themselves discussing politics, and occasionally participate in TikTok trends.

Tengku Zafrul posted a 6-minute video detailing Budget 2023 that earned over 28,500 views, while Mr Khairy has only posted compilations of his Sungai Buloh campaign efforts since announcing his candidacy for the seat.

As TikTok is predominantly utilized by young people, these films serve to ensure that young voters who may have less political awareness are better informed prior to Election Day.

As a result of the Undi18 Bill, a constitutional amendment that decreased the voting age from 21 to 18, this will be the first general election in which 18- to 20-year-olds cast ballots.

According to the Election Commission (EC), around 5.8 million 18-year-old and older new voters are eligible to vote in GE15.