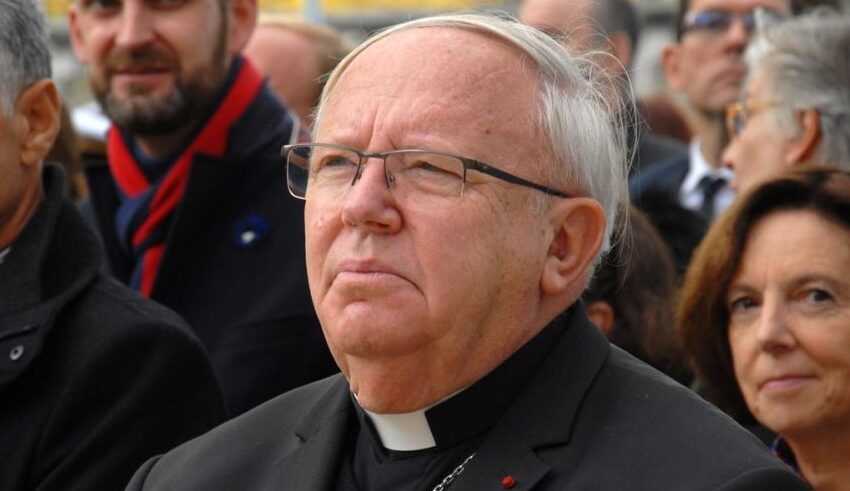 The Vatican will launch an investigation into French Cardinal Jean-Pierre Ricard, who acknowledged this week to decades-old sexual abuse of a 14-year-old child.

Matteo Bruni, spokesperson for the Vatican, stated on Friday that a preliminary investigation would begin as soon as a person with the “required independence, impartiality, and experience” was identified.

He stated that the Vatican was aware that French authorities had opened a file on the issue.

The Vatican’s probe would not commence in earnest until the French civil authorities’ investigation was complete, so that its findings could be used as evidence.

Ricard, 78, admitted the assault, which he said occurred 35 years ago while he was a parish priest, earlier this week.

Top 10 oldest schools in the Philippines

Ricard, who served as bishop of the southwest area of Bordeaux from 2001 to 2019 and was created a cardinal by former Pope Benedict in 2006, prayed for pardon and announced that he would resign from his position and make himself available to civil and church authorities.

In France, eleven bishops are being probed for sexual assault.

Last year, an independent study in France revealed that clergy had sexually molested almost 200,000 children over the preceding seven decades.

After the investigation of Ricard by the Vatican, Pope Francis might punish him either by isolating him for a life of prayer and penance or by defrocking him.

Expulsion from the Roman Catholic clergy is defrocking.

Theodore McCarrick of the United States was the last cardinal to be defrocked in 2019, after an internal inquiry found him guilty of sexual abuse of adolescents and adults as well as misuse of power.