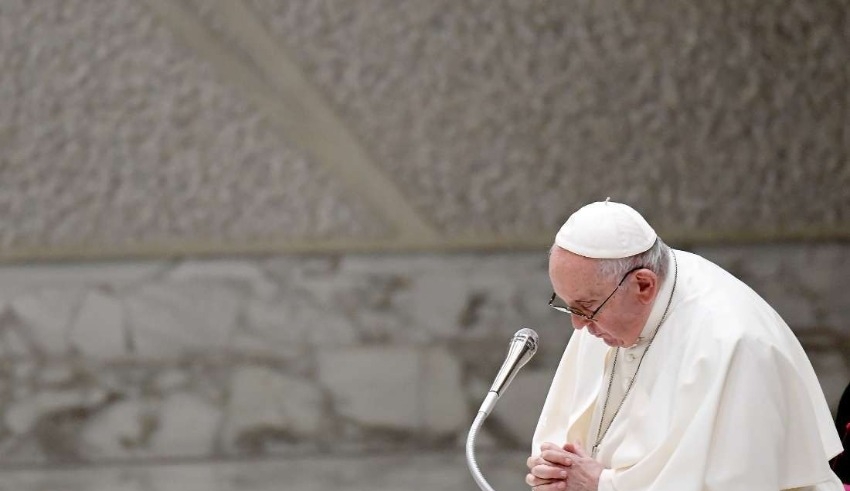 This would be the first papal visit to the reclusive state, which does not allow priests to reside there permanently, unknown how many residents are Catholic.
(c) UCA News

Friday, October 7th, the Vatican reminded North Korea, whose latest missile launches have heightened tensions in Asia, that Pope Francis is eager to visit the nation if Pyongyang extends an official invitation.

“Pope Francis has a special affinity for and interest in the Korean people. If he receives an official invitation from authorities, he has a strong and well-documented desire to visit even northern regions,” Gallagher stated.

This would be the first papal visit to the reclusive state, which does not allow priests to reside there permanently. It is unknown how many residents are Catholic or how they practice their religion.

Moon Jae-in, the former Catholic president of South Korea, has asked Pope Francis to visit North Korea, stating that a papal visit to Pyongyang would aid in establishing peace on the Korean peninsula.

North Korea also launched two short-range ballistic missiles in the direction of Japan on Thursday, following the return of a US aircraft carrier to the region and a meeting of the UN Security Council in response to the North’s recent launches.

Gallagher also reminded his audience that the Vatican supports a prohibition on all nuclear weapons.

Pope Francis visited South Korea in 2014, and Vatican officials have stated that any papal travel to North Korea would include stops in the South to demonstrate his support for reunification of the peninsula.