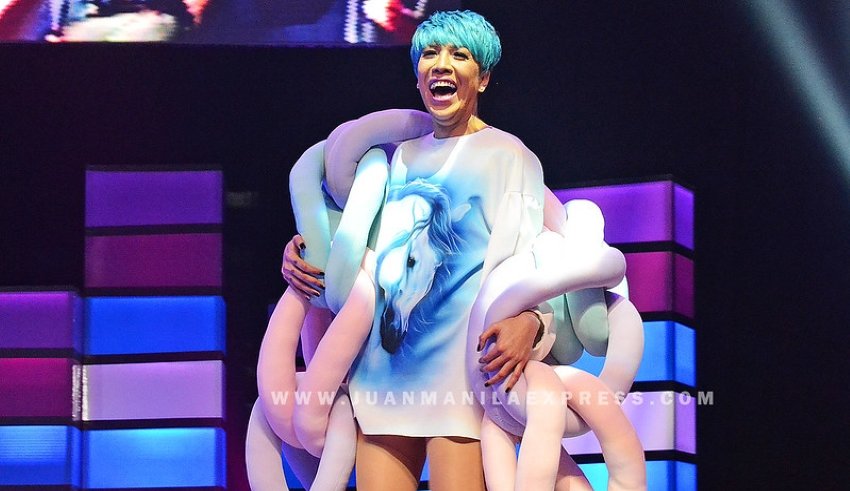 Vice Ganda will be launching his own digital network as numbers of Kapamilya shows bids goodbye following the denial of franchise renewal of ABS-CBN.
(C) Flickr, Juan Manila Express

MANILA – Starting Friday, July 24, Vice Ganda will be launching his own digital network as numbers of Kapamilya shows bids goodbye following the denial of franchise renewal of ABS-CBN.

His website, Vice Ganda Network will be featuring exclusive access of anything related to Vice Ganda from latest Vice News to beauty tips and latest videos.

From the previous show on ABS-CBN network, Vice Ganda’s late-night show, Online “Gandang Gabi Vice” (GVV) will be premiering on July 24. Subscribers of the website will have the front row seat of a more free and fewer restriction Vice Ganda show featuring fellow comedians and colleagues who lost their jobs upon the closure of the network.

Vice explained that the new online show will give platform for stand up comedian who lost their job due to closure of comedy bars in the country. He will also feature worker that were retrenched in the network. According to Vice, He needs to open this project so he can extend help to those people who lost their job following the network’s closure. Aside from the “Gabing Gabi na Vice”, The unkabogable star will also feature documentaries, comedy segments and other exciting stuffs on the network.