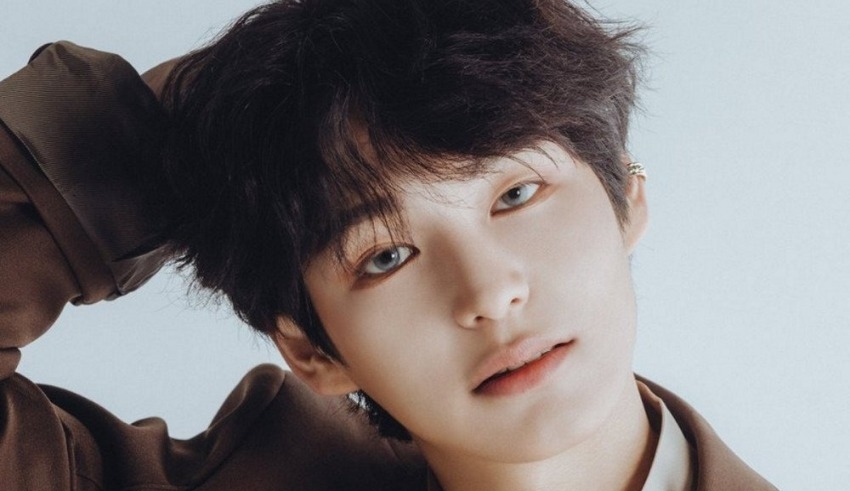 The VICTON scheduled concert will go on as planned in spite of the fact that VICTON will only be performing with five of its usual six members due to Heo Chan.
(c) All KPOP

Following an incident on Tuesday, September 20 involving drunk driving, Heo Chan, a member of the K-pop group VICTON, is currently the subject of an investigation by the police.

The musician was taken into custody by the authorities after returning home from a “meeting with his acquaintances” while under the influence of alcohol, as stated in a report by Soompi.

As a result of the investigation, Heo Chan has been barred from participating in any future activities with the group or on his own, as verified by IST Entertainment, the agency that represents VICTON, in a statement that was issued on Thursday, September 22.

The organization stated that the vocalist “plans to diligently comply” with authorities during the entire process, and he will be subject to disciplinary penalties such as the cancellation of his driver’s license as a result of his actions.

Heo Chan has also delivered an apology for his behavior since the announcement was made.

“I’m sincerely reflecting on my wrongdoing, and I’m spending each and every day immersed in regret and self-blame,” he wrote in a statement.

“Above all else, I ended up looking back on myself and my shortcomings once again while thinking of our fans who have spent the past six years believing in me and cheering me on, as well as my fellow [VICTON] members, the people at our agency, our many staff members, and the many other people who must have been hurt by my actions.”

“As a public figure, I should have felt even greater responsibility for my actions, but instead, I wound up causing great disappointment through a single moment in which I made the wrong choice,” he added.

The band will be performing in a fan concert called CHRONICLE on October 15-16, which is one of the upcoming events. The concert will go on as planned in spite of the fact that VICTON will only be performing with five of its usual six members. The seventh member of the group, Han Seungwoo, is now absent due to his obligation to serve in the military.

Kang Seungsik, Im Sejun, Do Hanse, Choi Byungchan, and Jung Subin make up the seven-member K-pop boy group known as VICTON. The group was formed in the year 2016. The band’s most recent extended play, titled Chaos, was released on May 31. The song “Stupid O’clock” served as the EP’s lead single.