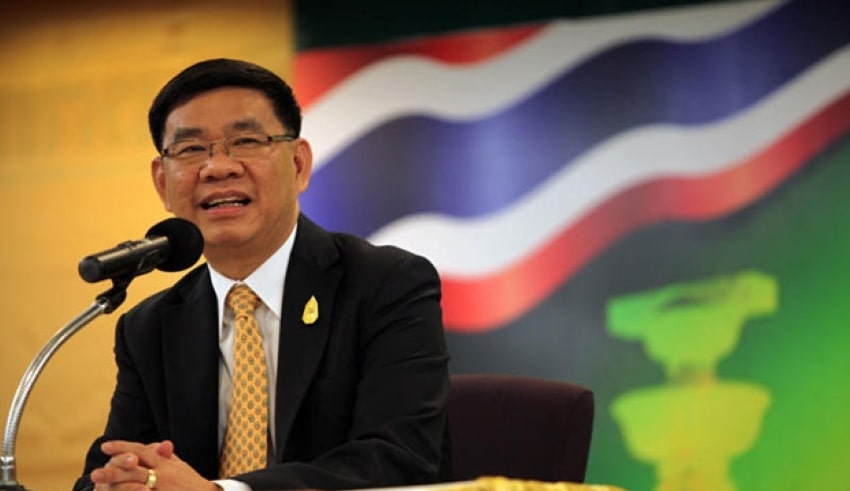 In view of this, Mr Somchai suggested that the public focus on the electoral system in the charter rewrite bid should be shifted to the ruling PPRP’s proposal dealing with Section 144 which imposes restrictions on the reallocation of funds.

Under this section, politicians are prohibited from proposing changes to finance bills in a way that will directly or indirectly benefit them. In addition, it also says those who vote for such bills would be liable for damages incurred by the legislation. In proposing the changes, the PPRP said that the revised Section 144 would ensure additional flexibility in the budgetary system.

However, Mr Somchai argued that the PPRP’s proposal would undermine anti-corruption efforts as it sought to protect politicians from any liability endorsed by Section 144. According to Mr Somchai, Section 144 requires violators to return the funds to the state within 20 years from the day of the fund reallocation, without any criminal liability.

The charter imposes a number of mechanisms to dissuade politicians from reallocating funds for their benefit. For example, if a court finds them in the wrong, they will be stripped of their status and election rights. But the PPRP’s proposal seeks to remove all of that and only says that if an offence occurs, the proposed re-allocation must be scrapped. So if it is wrong, just scrap it and forget about it,” he said.

Mr Somchai also called on the old Constitutional Drafting Committee (CDC) chaired by Meechai Ruchupan who dubbed the 2017 constitution as an anti-corruption charter to take a stand. This is a serious issue about the core principle of a charter that was proudly touted by the CDC as anti-corruption. Government politicians are trying to throw it away.

Meanwhile, the Senate committee on poverty and inequality reduction yesterday announced its opposition to the PPRP’s charter proposal seeking to amend sections 144 and 185. Section 185 governs MPs’ roles in following up government efforts to solve social problems.

Led by panel chairman Sangsidh Piriyarangsan, the committee said although the proposal did not “destroy” the core principles, the changes were drastic and would undermine anti-corruption efforts. Along with this, Senator Kamnoon Sitthisamarn shared that the proposed amendments to sections 144 and 185 triggered a wide debate among senators but noted it was too early to say if the draft would be rejected by the Senate. Morever, Move Forward Party deputy leader Picharn Chaopattanwong said yesterday unless the Senate’s power to join MPs in selecting the prime minister was removed, the rewrite bid is useless.