The Asian Affairs > Latest News > Geo Politics > According to Guan Eng, Pemerkasa lacks bite, and RM45 billion is needed to jumpstart the economy. 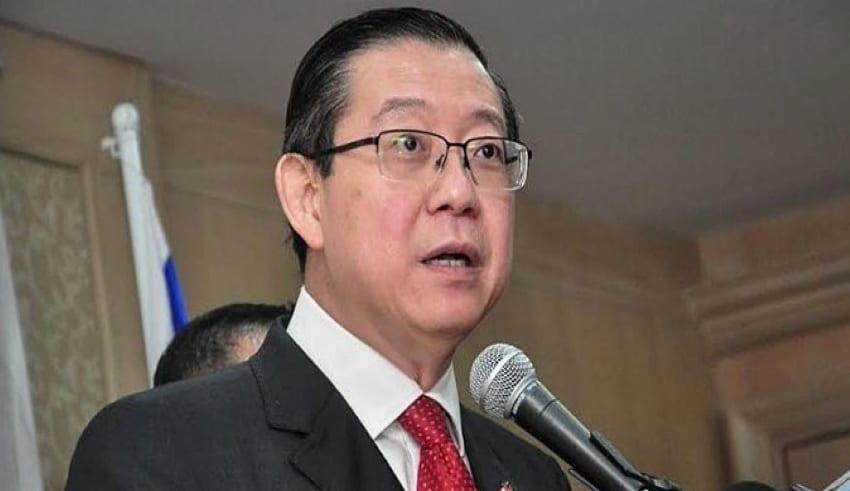 This 50% discount or pay RM5,000 within 7 days is still beyond the means of ordinary Malaysians and contrary to the people’s demand for the cancellation of the RM10,000 fine. Might as well cut Ministers salary by 50% then for not doing the right thing…https://t.co/Pmu4vBbzmm

The programme, the prime minister said in his speech yesterday, was part of a six-pronged strategy to combat Covid-19, aid in the existing economic recovery, and revitalise the economy.

Lim said that previous economic stimulus packages worth RM305 billion under PRIHATIN last year, RM322.5 billion in the 2021 Budget, and RM15 billion under the PERMAI package in January had failed to work.

He went on to say that these packages did not produce the desired results, and that Fitch Ratings had to downgrade Malaysia.

“The Perikatan Nasional government has also missed their GDP (gross domestic product) targets, with the economy contracting by 5.6% and the budget deficits ballooning to 6.2%,” Lim said, adding that what was needed was a “RM45 billion economic big bang” in order to jumpstart the economy.

He believed that the Pemerkasa package, which included few measures, stuck to the old paradigm of one-time payments rather than daily cash assistance until the Covid-19-induced crisis was over.

“What happened to PN’s promise of increasing the monthly welfare aid to RM1,000 as well as aid for the unemployed, 150,000 tablets and laptops for students, Employees’ Provident Fund (EPF) self-withdrawals up to RM10,000 and also an automatic extension of the bank loan moratorium, barring high-income earners in the T20 group?” he asked.

Lim said the recent RM10,000 fine for breaching movement control order restrictions was disappointing, and that the prime minister has promised to provide one-time cash assistance of RM500 to individuals and RM3,000 to small businesses.

“Giving a little with the right hand but taking more with the left-hand does not help to lessen the financial burden of the rakyat. “The government should not be like an ostrich in the sand, in a perpetual state of denial at the severity of the economic recession on ordinary Malaysians and businesses.”