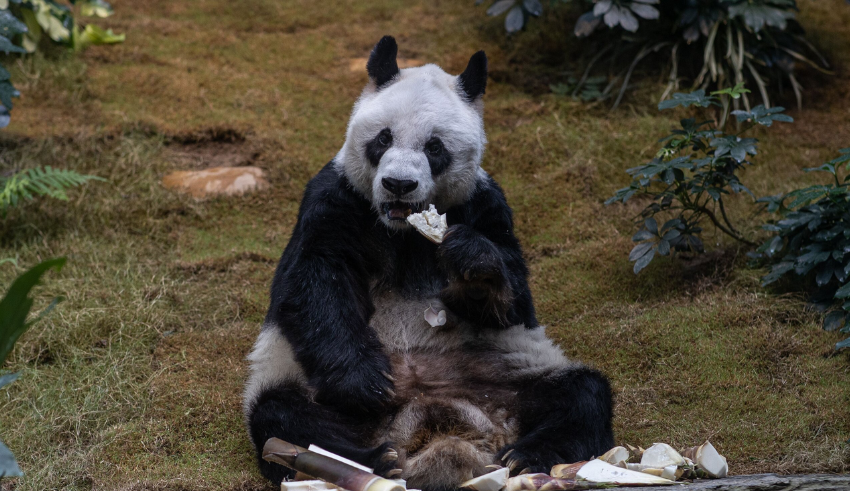 As An An’s health had deteriorated over the course of the previous three weeks, he has refrained from consuming solid meals and has been noticeably less active
(c) New York Times

It is not uncommon for older pandas to have high blood pressure, as was the case with An An.

As An An’s health had deteriorated over the course of the previous three weeks, visitors to the park were instructed to conceal him from view. Over the past few days, he has refrained from consuming solid meals and has been noticeably less active.

Both An An and Jia Jia, the female giant panda who lived to be 38 years old and was the world’s oldest giant panda when she passed away in 2016, were presented by the Chinese government.

“Ocean Park is deeply saddened to announce the loss of An An,” the park sadly announced.

The park expressed their gratitude for the opportunity to care for Jia Jia and An An, as it contributed to Ocean Park’s development as an important base for the conservation of pandas.

“An An is an indispensable member of our family and has grown together with the Park. He has also built a strong bond of friendship with locals and tourists alike.”

Ying Ying and Le Le, the park’s new giant pandas, have joined the other creatures that are on show at Ocean Park, which includes walruses, penguins, and dolphins.

In 2007, China presented Hong Kong with the female Ying Ying as well as the male Le Le. The amusement park has been keeping its fingers crossed that the couple will be successful in having children, but they have not done so as of yet.