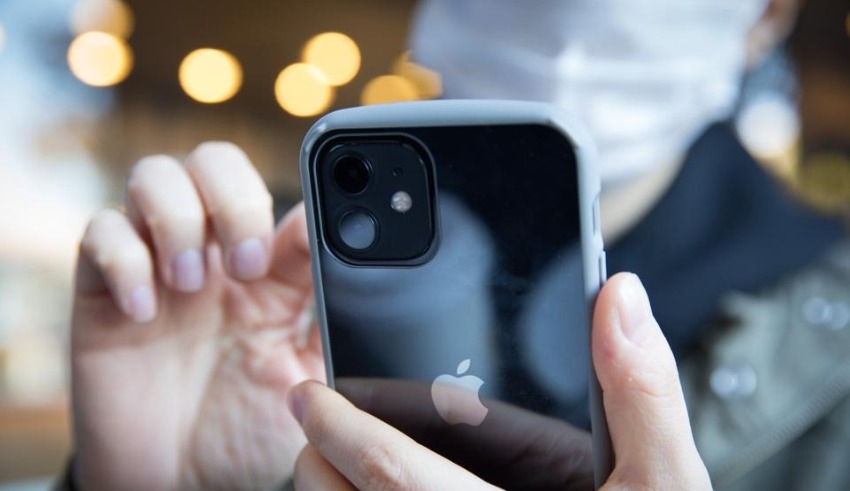 According to the technical description, hackers might use the vulnerability to take control of devices and access any of the device's data if they exploited it.
(c) Forbes

Apple has issued a warning about a vulnerability that gives hackers the ability to take control of iPhones, iPads, and Mac computers, and the company is pushing consumers to apply emergency software upgrades as soon as possible.

A patch for what the tech giant identified as a vulnerability that hackers already knew about and may be exploiting was made available on Wednesday (August 17) and Thursday by the company.

According to a statement released by the corporation based in Silicon Valley, “Apple is aware of a report that this flaw may have been actively exploited.”

According to the technical description, a hacker might use the vulnerability to take control of devices and access any of the device’s data or capabilities if they exploited it.

There have been security updates made available for iPhones, iPads, and Mac computers that run operating systems that are susceptible to the issue.