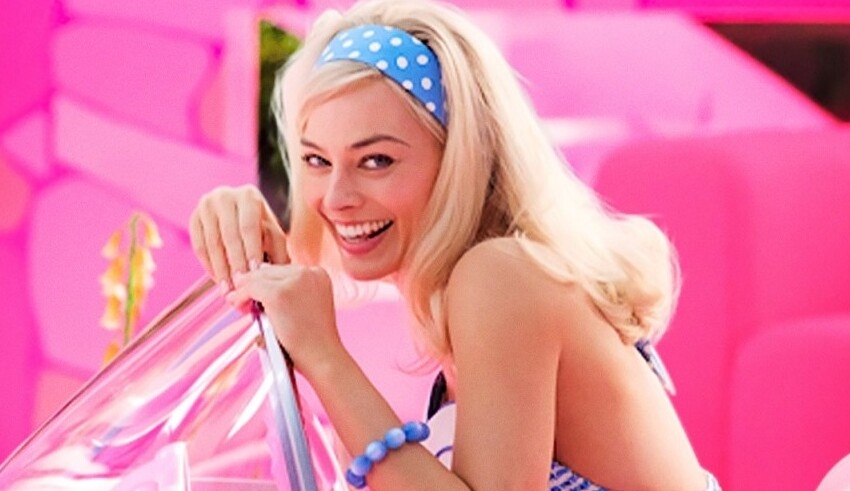 On July 19, the world’s most popular fashion doll, Barbie, is going to be brought to life in a new movie that will be released in Philippine theaters.

Greta Gerwig is the director of the film Barbie, which centers the narrative around the well-known children’s toy. Barbie appears in the teaser trailer for the film as a monolith dressed in a black and white bikini.

The narrative is poorly understood at this point, but judging from the teaser trailer, the film will have a lot of vibrant colors, as well as both dance and action scenes.

Netizens rave about budding romance between Klay and Ibarra

In the movie, Margot Robbie plays the role of Barbie, while Ryan Gosling acts as Ken, the role that Barbie plays with her lover.

Will Ferrell will also be there and will assume the role of the CEO of Mattel, the business that is responsible for manufacturing Barbie dolls.