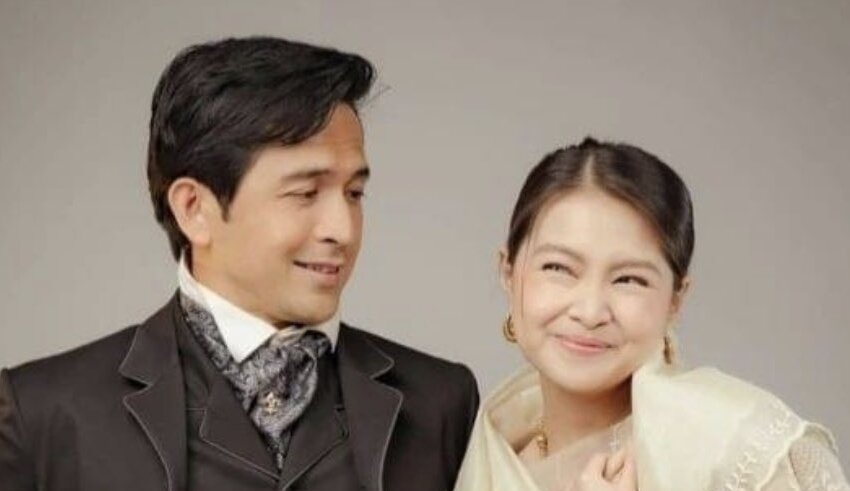 Avid watchers are eyeing Klay and Ibarra's chemistry for some time now, and it seems like after the past couple of weeks, the ship is finally being canon.
(c) Twitter

In the new fantasy series Maria Clara at Ibarra on the GMA Network, the past and present collide.

Maria Clara at Ibarra is based on National Hero Jose Rizal’s two novels, Noli Me Tangere and El Filibusterismo; however, unlike past dramatic interpretations of the subject, the series incorporates elements of fantasy and time travel. It follows Maria Clara “Klay” Infantes (Barbie Forteza), a nursing student in the twenty-first century who disregards her history teachings. When her professor offers her a magical copy of Noli and Fili, she is transported to the 1880s and meets the novel’s characters.

The narrative alternates between scenes occurring in the present and the Spanish colonial past, addressing the sociopolitical and economic climate of each period.

During a press conference held on September 23 at Barbara’s Heritage Restaurant in Intramuros, Manila, director Zig Dulay stated in English and Filipino, “[Noli Me Tangere and El Filibusterismo are works of genius because the issues faced by the main character are parallel to the issues of today…]”

According to the show’s main writer and creative consultant, Suzette Doctolero, the series has a feminist bias.

Here’s where to watch ‘Maria Clara at Ibarra’

Other than that, fans are surprised about the budding romance between Klay and Ibarra. Debates have been sparking online as some fans are in favor of the potential pair:

And some don’t agree with the budding ship that is “KlayBarra:”

However, most avid watchers solely focus on the brilliance of the show.

Mr. Dulay hopes that through watching the series, the audience “gives importance to history” and that the series “raises the level of discourse on patriotism.”

“Not only will they be delighted, but they will also be educated,” Mr. Dulay said of Generation Z, the primary audience for this work. “It will not end with only learning. Similar to Klay’s personality, action will be performed addressing her problems.”