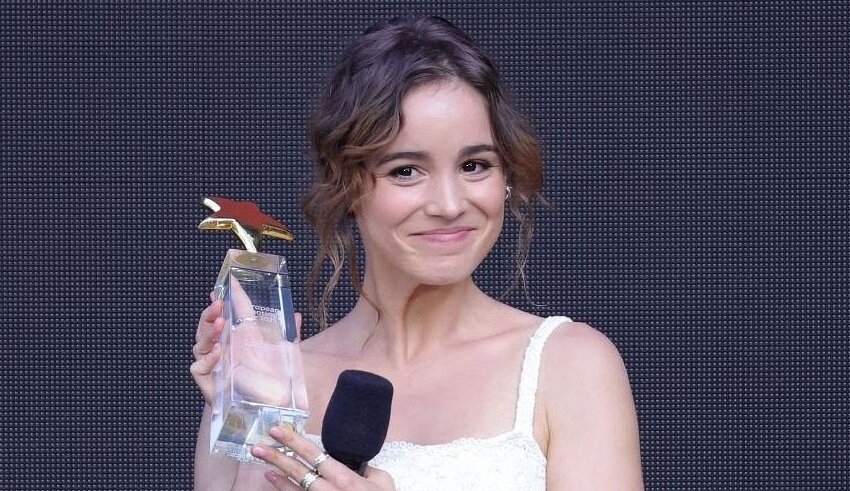 US media sites have revealed that Captain America actor Chris Evans, 41, has been in a low-key romance with Portuguese actress Alba Baptista, 25, for more than a year, after images of the couple holding hands during a recent stroll in New York leaked online.

According to PEOPLE and Entertainment Tonight, the relationship is “serious” and “they are in love; Chris has never been happier, and his family and friends adore her.”

Alba’s most recent starring role was in the 2022 film Mrs. Harris Goes to Paris. She is particularly recognized for her participation in the Netflix series Warrior Nun in 2020, for which she won the Shooting Star award at the Berlin Film Festival in 2018.

Chris dated Jessica Biel and Jenny Slate in the past, and he was thought to be romantically linked to Minka Kelly and Dianna Agron.

Who is Kyline Alcantara’s Ex-Boyfriend?

Who is Alba Baptista?

Baptista, the actress, is of Portuguese and Brazilian descent. When she met her Brazilian father in Rio de Janeiro, her Portuguese mother was working as a translator. In 1997, Baptista was born in Lisbon, the capital of Portugal, where he grew up.

She has inherited the translator genes from her mother, as she is fluent in Portuguese, German, English, French, and Spanish.

Baptista starred in the short film “Miami” by Simo Cayatte at the early age of 16.

It is unclear how Baptista and Evans began following one other on Instagram, but they have done so for over a year.

Fans remarked that the profile picture of the rumored girlfriend’s mother resembled the Halloween-themed image of jack-o’-lanterns that the “Captain America” actor posted on his Instagram account.

Recently, Chris Evans expressed his desire to marry her and become a doting father.