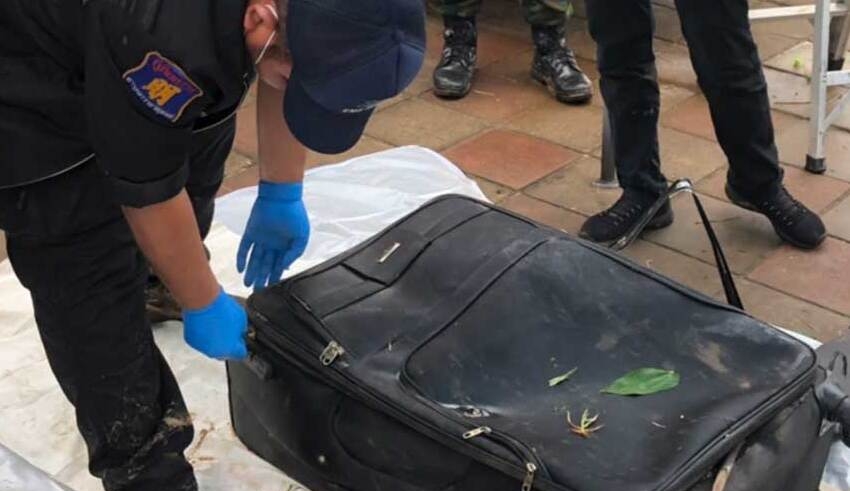 A court in Seoul accepted the extradition of the 42-year-old lady, who had earlier disputed the charges, after she consented in writing to the transfer.
(c) Bangkok Post

A court spokeswoman announced on Friday that a South Korean woman facing murder charges in connection with the deaths of two children whose bodies were discovered in bags in New Zealand has agreed to be extradited (Nov 11).

A court in Seoul accepted the extradition of the 42-year-old lady, who had earlier disputed the charges, after she consented in writing to the transfer, an AFP representative reported.

The Justice Ministry of South Korea will shortly make a final judgment on the extradition to New Zealand, according to the spokesperson.

“I can affirm that the court authorized the extradition… It will occur within a week of the Justice Ministry’s approval, which will occur because she consented to the transfer, the spokeswoman said, adding that the suspect had ‘consented in writing to the extradition.'”

The woman was apprehended by South Korean police in the port city of Ulsan in September, weeks after New Zealand officials discovered the remains of two children, who were believed to have died between the ages of five and ten.

Behind the Screen: What happens to Tiktok’s Content Moderators?

The woman, who has not been recognized by police in South Korea or New Zealand, was pictured in local media at the time being brought out of an Ulsan police station by plainclothes investigators with a thick brown coat over her head.

The woman continuously stated, “I didn’t do it” when asked by reporters whether she would confess to the murders as she was led into a police van.

The deaths were discovered after an unknowing family purchased a trailer-load of abandoned things at an auction.

The fact that the bodies were likely in storage for several years has hampered the inquiry, according to the New Zealand police.

Authorities have consistently emphasized that the family who discovered the dead had no connection to the homicides and that they are receiving counseling to help them cope with the trauma.

After receiving a formal extradition request from New Zealand, the South Korean Ministry of Justice stated that it would “make every effort” to transfer the lady “in accordance with legal norms.”

According to South Korean authorities, the woman was born in the nation and went to New Zealand before returning in 2018.