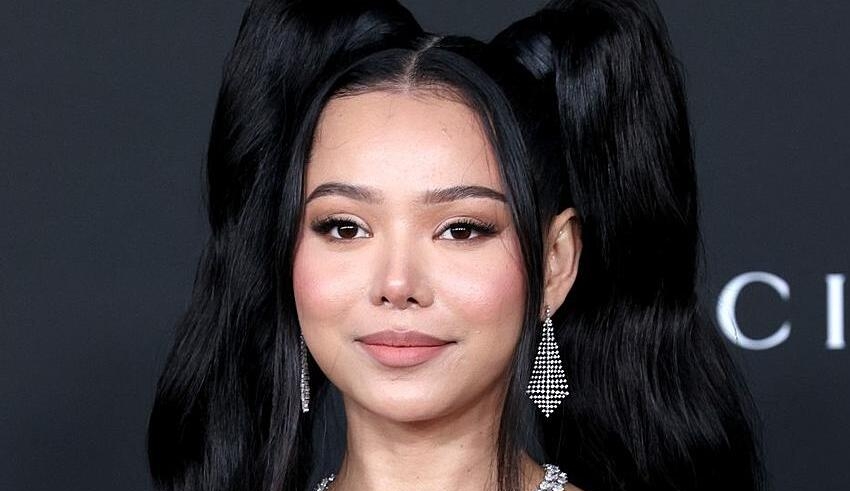 According to TMZ, the couple who married in January 2019 has no children. Bella is also not seeking spousal support from Tyler, according to the report.
(c) PopCrush

The US entertainment website TMZ reported on Sunday, November 6 that they got legal paperwork showing that Bella, whose true name is Denarie Poarch, filed for divorce citing “irreconcilable differences.”

According to TMZ, the records revealed that the couple, who wed in January 2019, did not have any children. Bella is also not seeking spousal support from Tyler, according to the report.

As of this writing, Bella has not addressed the topic publicly.

Bella, age 25, gained over 92 million TikTok followers as of April 2020 due to her lip-syncing videos. In August, she released her debut EP, Dolls, which includes the songs “Build a B*tch” and “Inferno.”

Bella Poarch’s entire life appears to be on show to her 92 million followers on TikTok, but the fact that she is married has been her best-kept secret — until recently, when she filed for divorce.

The TikTok singer cites “irreconcilable issues” as the reason she is ending her relationship.

Bella, who has no children with Tyler, reportedly is not requesting alimony from him. As of this writing, the singer has not addressed the issue publicly.