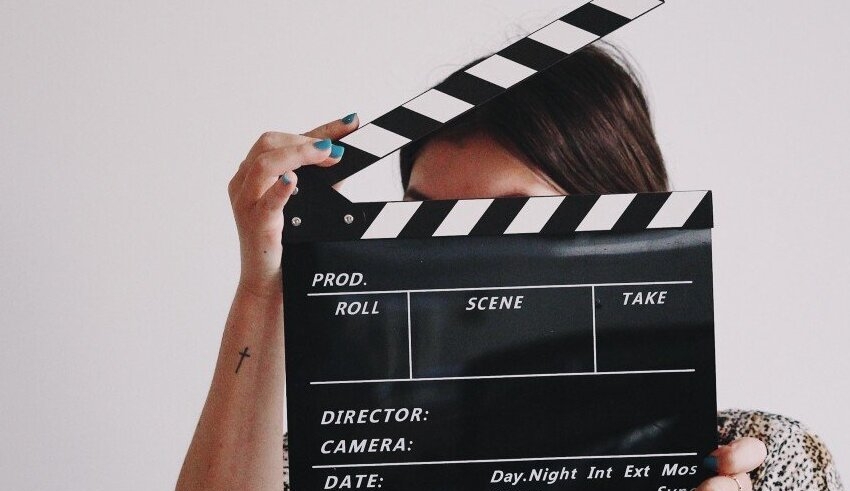 Circulating in various For You Pages on TikTok, the Bechdel Test has made its way to become the main topic of every user as they judge films that pass it or not
(c) Towards Data Science

Creating characters that reflect the great range of humanity is especially important in screenwriting, where representation is of the utmost importance. However, gender diversity in the media has always been at best problematic. This is particularly evident in Hollywood’s portrayals of women, which have long relied on sexist stereotypes and outmoded storylines.

However, feminist media analysis has paved the road for more inclusive depictions of gender onscreen. The Bechdel Test is a variant of this study that addresses unintended bias and representational imbalance.

What is the Bechdel Test?

The Bechdel Test initially debuted in a 1985 strip of the long-running comic “Dykes to Watch Out For” by cartoonist and author Alison Bechdel (“Fun Home”). Two lesbians are depicted in the comic discussing movies, with one remarking that she will only watch a film if it fits a specific set of criteria concerning female characters. Bechdel has stated that her friend Liz Wallace conceived the idea, which was also influenced by Virginia Woolf’s books. (For this reason, the author prefers to name it the Bechdel-Wallace Test.)

Despite Bechdel’s description of the test as a “little lesbian joke in an alternative feminist newspaper,” it entered the critical discourse decades later as a measuring stick for gender representation in media. The test can also be applied to video games, television shows, plays, and books, in addition to films.

The three rules, according to the original comic, are:

The film must feature at least two female characters. Second, the women must communicate with one another. Lastly, the topic of their conversation must not be a male.

Critics have altered and modified the Bechdel Test to recommend that female characters be named, speak more than five words to one another, and share more than one minute of screentime. Nonetheless, the original three principles continue to be widely employed to test gender representation.

Which films pass the test?

Numerous films fail. The frivolous character of the test is intended to emphasize the depressing status of media depictions of women. Here are a handful of films that fail the Bechdel Test: “Breakfast at Tiffany’s” (1961), “Lord of the Rings” (2001–2003), and “The Avengers” (2012).

The Bechdel Test is arguably flawed. Despite passing the test, some films represent women in dubious or overtly sexist ways. It is difficult to define what constitutes a discussion, hence the test itself is extremely broad. A throwaway remark or insulting sentence could allow a film to pass, but this does not necessarily indicate that women are portrayed accurately. In addition, the Bechdel Test does not address intersectionality issues by examining race, sexual orientation, disability, or class.

Nevertheless, it should not be discredited. Rather than viewing the test as a full evaluation of gender representation, it should be considered as a low-barrier criterion – more of a litmus test than a conclusive determination. It is still a valuable method for determining whether a script accurately portrays women.