The Asian Affairs > Latest News > Entertainment > What Happened To Boram? Cause of death? 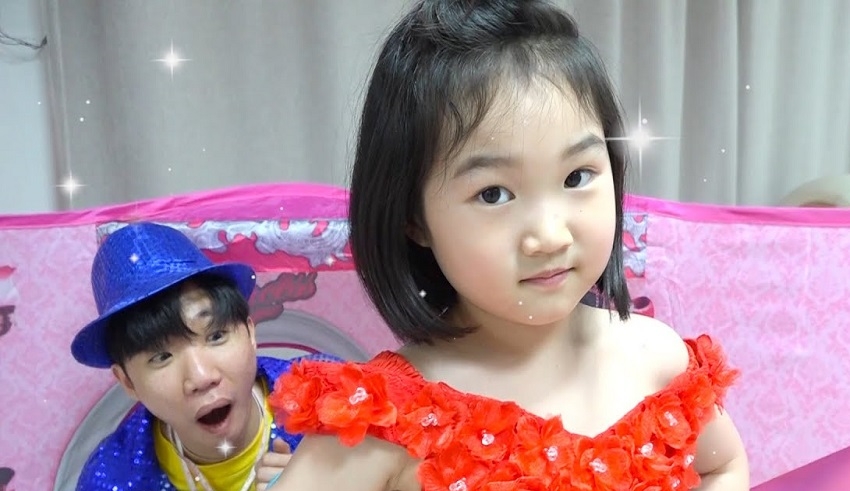 A South Korean Youtuber, Boram, has been the center of queries as people speculate that the child was a victim of abuse by her parents, leading to her death.
(C) Youtube

The parents of a child YouTuber who had amassed enough money to buy a 9.5 billion won ($8.06 million) building are coming under fire from the general public due to concerns that were voiced in the past over the alleged abuse of the child.

After it was reported on Tuesday by the Maeil Business Newspaper that Boram Company, the family company that operates two YouTube channels featuring the 6-year-old girl, had recently purchased a building in one of Seoul’s wealthiest areas, the public’s attention on South Korea’s most popular YouTuber, Boram, increased dramatically.

However, fans speculated that something might have happened to Boram.

Boram and her two cousins, Ddochi and Konan, star in the children’s entertainment videos uploaded to the channel known as Boram Tube Vlog, which can be found on YouTube in South Korea.

Boram has two channels on YouTube; one is named Boram Tube ToysReview, while the other is just titled Boram Tube. Boram’s early life is recounted in detail on the channel. Boram can be seen in a number of the videos of the vlogs testing out toys and role-playing as well-known figures or regular folks. It has been observed that Boram is out and about with Ddochi and Konan, taking part in competitions and shopping.

What Happened to Boram?

The allegations that Boram’s parents abused her in the past are coming back into the forefront at a time when the young YouTuber is garnering an increasing amount of public attention.

The local chapter of Save the Children took the matter to court in September 2017, filing charges against Boram’s guardians in connection with the situation. The charitable organization accused the guardians of the child YouTuber of making a financial profit by putting the children in situations that could put them under mental distress and distributing the footage to the public, with the footage having a negative influence on underage viewers who watch the clips. The allegations were made by the charity.

The films in question included ones that showed the 6-year-old girl taking money from her father’s wallet, breaking her most prized doll, and pretending to be pregnant and giving birth to a baby. As a result of the widespread criticism, the parents issued an apology to the general public and decided to keep the videos private.

The claims made by the charity were upheld by the Seoul Family Court, which also issued a protective disposition to Boram’s parents.

Boram Cause of Death

Baburam, a child who was a part of a prominent YouTube channel, passed away as a result of child abuse; however, the specific circumstances surrounding his passing have not been disclosed at this time.

They sought to submit a complaint with the court against her parents’ warrants in September 2017, as they had seen her parents abusing her, and the situation had deteriorated to such a point that they could no longer ignore it. Boram’s close friends, relatives, and other people who cared about her rushed to the streets to make the announcement that her YouTube channel will be disabled immediately in light of her passing.