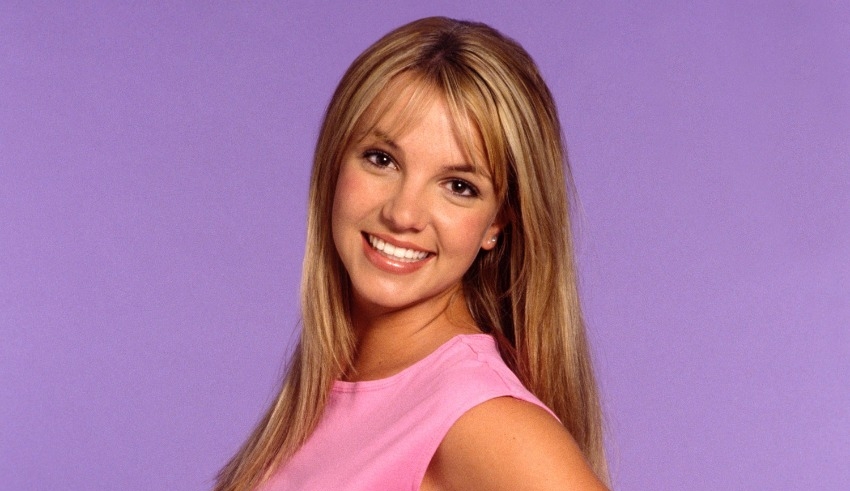 Spears had heavy feelings about her family saying, "They literally killed me...They threw me away. That’s what I felt — I felt like my family threw me away."
(c) Rolling Stone

On Sunday, August 28, a 22-minute audio clip appeared on YouTube, providing more details on the “demoralizing” tribulations Britney Spears endured while under the conservatorship of her father.

Before it was removed from public access, the video, which consisted solely of audio, was not visible on YouTube’s list of available content. Spears’ Twitter and Instagram accounts, where a link to the recording had previously been published, have both been removed since then. However, copies of the recording were re-uploaded into the website by users of the internet.

US media sites such as CNN and The Hollywood Reporter, among others, have attempted to contact Spears’ agents to inquire about the legitimacy of the video but have not received a response as of yet.

“I was terrified and shattered. I’m going to share this because I don’t want anyone to think I’m better than they are.” Spears can be heard saying on the recording, “I do feel traumatized after these incidents, and how can I fix this if I don’t talk about it?” she asks.

The singer who is best known for her hit song “Toxic” stated in the video that she had numerous opportunities to give interviews, one of which was with Oprah, but she ultimately chose to “open myself to others and shed a light on it,” despite the fact that she was afraid of being judged for disclosing her point of view.

She then proceeded to provide a history of her 13-year conservatorship, during which time her father Jamie Spears served as her conservator for the most of the period that the arrangement was mandated by the court. “Because I was being punished by my father, I was unable to communicate with anyone or see anyone…. I have no idea what she was talking about,” she claimed.

Spears said that the beginning of the conservatorship was confusing to her, but she alleges that her father and her mother, Lynne Spears, had “premeditated” the entire thing. “Everything had been planned out in advance. There was no evidence of drug use in my system. No alcohol. Absolutely nothing. It was complete and utter abuse. And I haven’t really truly shared even half of it,” the artist, who is now 40 years old, remarked.

She continued to assert in court that she was subjected to abuse when she was “under her dad’s authority.” She was forced to work, forced to go on tour, not permitted to drive or socialize, monitored in her own house, taken to a facility, and forced to give blood. She was also compelled to give blood. The cumulative effect of all of these events left her feeling traumatized and overworked, almost as if she were a machine.

Spears made several references to her mother and other members of her family throughout the tape. At one point, she explained that she was particularly upset with her mother because she had kept quiet when she had the opportunity to assist the singer in finding legal representation.

She stated, “The entire thing that made it extremely confusing for me is that these folks are on the street fighting for me, but my sister and my mother aren’t doing anything,” and she went on to explain that this was the cause of her confusion. “I believe that was the most significant factor that harmed me. I just couldn’t wrap my head around the fact that my family ignored it for so long… The only reaction we got from them was, “We didn’t know.”

Despite the fact that the singer gave her whole heart to her career, she had the impression that her family did not care about her. “They literally killed me…. They threw me away. That’s what I felt — I felt like my family threw me away,” she added.

At the very end of the clip, Spears advertised her first single release in over six years, “Hold Me Closer,” which was a collaboration with Elton John. “Right now, I have an incredible song that I worked on with one of the most creative guys of our time, and I am so grateful,” she said. She also has the hope that her message would be a source of solace to those who are going through the same thing she is. “My life has been anything but easy, and you are not the only one who has had a difficult time.”

After the recording was made available to the public, the singer’s mother, Lynne Spears, shared a picture of her daughter on her Instagram account with a comment that addressed Britney.

“Britney, throughout your entire childhood I have done everything in my power to encourage you to pursue your dreams and wishes!” Lynne wrote. “I have never, nor will I ever, walk away from you! Your refusal to consider any of the innumerable times that I have driven out and called makes me feel as though there is no hope. I have exhausted every possibility. I want to tell you how much I care about you, but we need to have this conversation face to face and in private.”

In November of 2021, the actress who starred in “Oops!…I Did It Again” was finally released from her conservatorship. Since that time, Spears has tied the knot with her longtime partner Sam Asghari and has closed a ground-breaking agreement for a tell-all memoir with the publishing house Simon & Schuster.