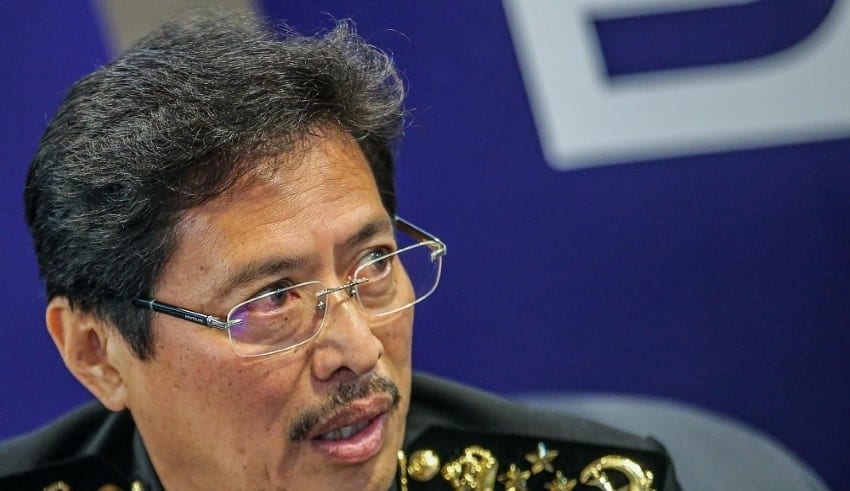 MACC chief commissioner have said that several officers in fear for their lives after receiving a warning to keep silent was not able to attest previously and have just came forward now to expose a cartel behind monopolizing government contracts. Datuk Seri Azam Baki said in an interview that it was difficult to investigate because the underlying issue was both external and internal.

He also said that he was doubtful as a chief commissioner that everyone is not aware of the issue. He said that it is acceptable if it is just one to two people but more than that, it does not make sense and that it is not possible.

MACC Highlights a Warning against Misuse of Power and Corruption

Azam said that being the officers that are supervising the investigation, in response to a question during an interview, he said that it is not possible for the senior officers or even the department heads to not know anything about the matter. He incited a case about a state which he did not gave a name, where sand theft was widespread. The department head being questioned on the matter answered that they do not have enough manpower to control activities like that which is going on for about years now.

He compared that example to the current issue of project cartel that has been happening ever since 2014 saying that officers have protesting “for long” to their department heads. Although he understands that when the officers say they wanted to complain too much, it just means that they can’t do so because they were also afraid of the repercussions that may come to them if they won’t keep silent and that is when the department heads can’t figure out enough.

It was early this month when the federal anti-graft agency has managed to immobilize a cartel which has monopolized government projects worth RM3.8 billion. The MACC has arrested seven suspects which involves the mastermind aging 47 years old since April 4. Cartel, more known as “project cartel” has monopolized a sum of 345 tender bids which according to reports are worth RM3.8 billion. The person behind the cartel was claimed to have authority over 150 companies which are utilized in the submission of the tenders to the ministries and government agencies.