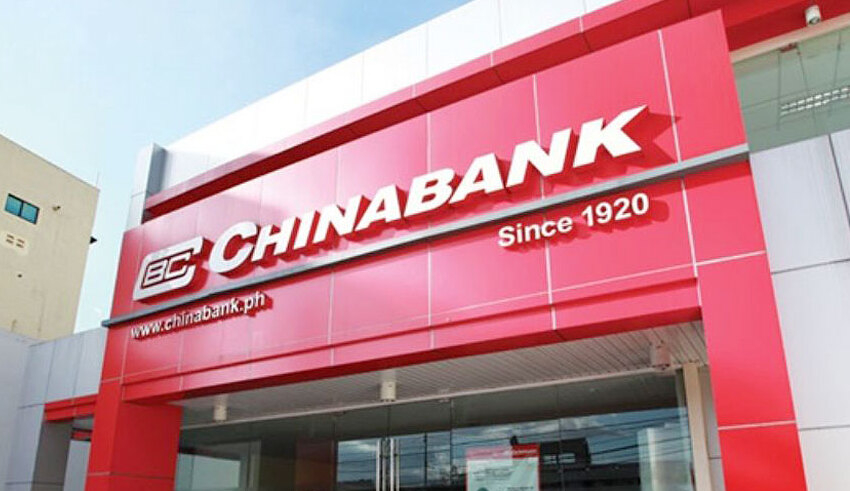 The succession plan was adopted by the bank's board of directors on Wednesday, as recommended by the Nominations and Corporate Governance Committees.
(c) BusinessWorld Online

The Sy family-owned China Banking Corp. has chosen Romeo Uyan Jr. president and CEO, replacing William Whang, who will retire in March of next year.

The succession plan was adopted by the bank’s board of directors on Wednesday, as recommended by the Nominations and Corporate Governance Committees.

Uyan, who is now senior executive vice president and chief operating officer, is anticipated to fill the remainder of Whang’s tenure beginning next April.

Uyan, 60 years old, joined the bank in 2014 and was appointed president of China Bank Capital Corp. in December 2015.

He was later named China Bank’s treasurer in July 2016 and chief operating officer in November 2017.

The veteran investment banker has over two decades of expertise in trading and financial structuring with Asia-leading Pacific’s global investment firms.

He serves concurrently as vice chairman on the boards of China Bank Capital Corp. and China Bank Securities Corp., and as chairman of Resurgent Capital (FISTC-AMC) Inc.

Under his strategic management and supervision, China Bank Capital Corporation was named The Asset’s Best Domestic Bond Adviser for six consecutive years, from 2016 to 2021.

Whang has served the bank for eleven years, as head of the Institutional Banking Group in 2011, head of the Lending Business Segment in 2014, chief operating officer from February to October 2017, and director and president since November 2017.

In a disclosure to the Philippine Stock Exchange, China Bank said, “The board recognized and expressed its gratitude and appreciation to Mr. Whang for his performance, dedication, and loyalty, and for providing consistent and strong leadership and stewardship towards the bank’s sustained strong growth despite the pandemic.”

Under Whang’s direction, China Bank was named the 2021 Best Bank in the Philippines by The Asset, and as of the second quarter of 2022, it was ranked among the Top 4 private universal banks in the nation.

China Bank has maintained its regional and local reputation as one of the best-governed publicly traded firms, receiving the highest scores in the 2021 ASEAN Corporate Governance Scorecard (ACGS) evaluations.