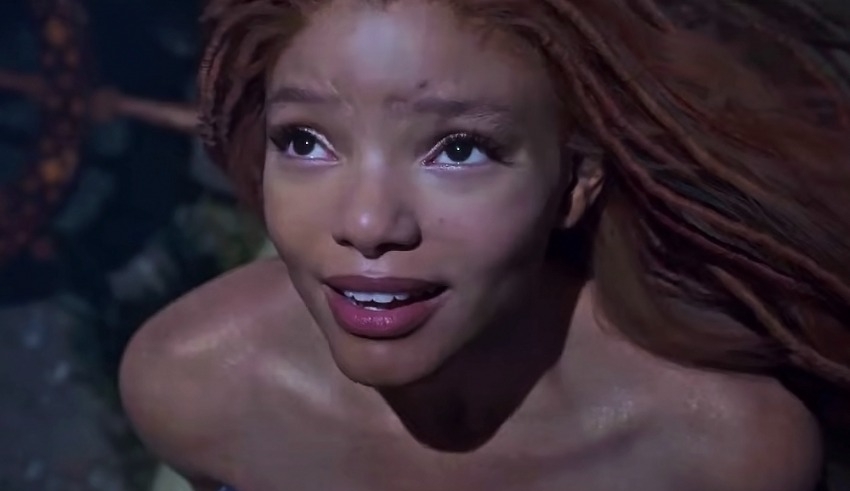 The conservative pundit Matt Walsh expressed sympathy for a viewer who called Bailey's casting "White erasure" in a letter that was read on his program.
(c) Entertainment Weekly

However, a number of people have expressed their displeasure with the casting, claiming that Disney is giving in to pressure to increase the amount of diversity in films while at the same time violating the historical accuracy of mermaids. Mermaids are a fictitious species that have been depicted in the folklore of a number of different cultures across Europe, Africa, and Asia.

For instance, conservative pundit Matt Walsh expressed sympathy for a viewer who called Bailey’s casting “White erasure” in a letter that was read on his program.

Arguing for what he perceived to be scientific correctness, Walsh remarked, “Also, by the way, with ‘The Little Mermaid,’ can we also just mention that from a scientific standpoint, it doesn’t make a lot of sense to have someone with darker skin who lives deep in the water. Can we just mention that?” I mean, if anything, the little mermaid should not just be pale, but she should really be translucent.

“If you look closely, you’ll notice that the organisms that live in the deep sea have a translucent quality. They have no pigmentation at all, and they are just like these horrifying—they look like skeletons floating around in the ocean,” continued Walsh. “They have no color at all.” To paraphrase Hans Christian Andersen, “That is how the Little Mermaid should look. She needs to be bone white and emaciated to the point where you can make out the shape of her skull through her face. And there is one adaptation of “The Little Mermaid” that I would see if it were available to me.”

In addition to the statements made by conservative intellectuals and media leaders, it seems as though entire communities are coalescing around the idea of opposing Bailey’s casting as Ariel. On Facebook, a group of individuals advocating against the actress has come together under the name “Christians Against The Little Mermaid (Boycott Halle Bailey).”

As of the time this article was written, there are roughly 9.5 thousand people that are part of this group.
One of the administrators of the group, who goes by the username Wade Wilson, has pinned a number of posts to the top of the page for the group. These posts include arguments for why Ariel should be white, as well as an image of a digitally altered still from the movie’s trailer that “fixed” Ariel by making her white, and a photoshopped image of Ryan Gosling portraying Black Panther.