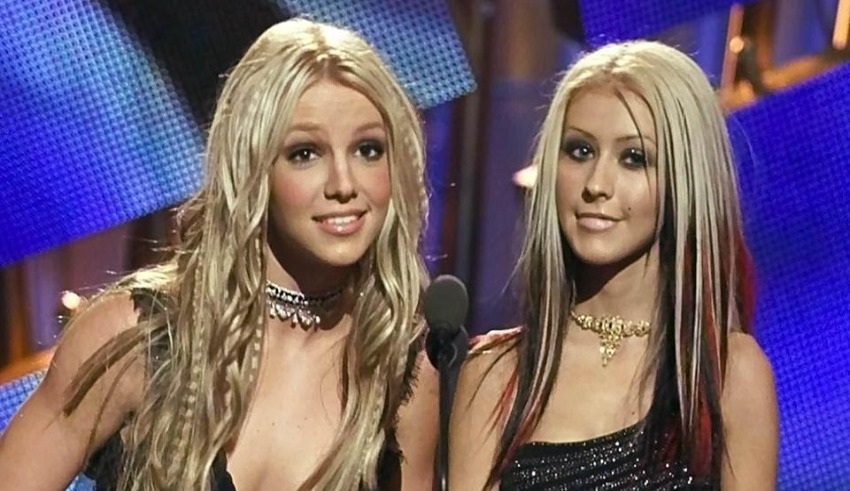 Fans in the comments section informed Spears that her caption read as body shaming targeting Aguilera and fatphobic in general, urging her to delete the post.
(c) Goteborgs-Posten

The recent comments that Britney Spears has made on Instagram are drawing criticism from internet users.

The singer of “…Baby One More Time” shared her ideas on body image via the social media app on Monday night. She posted a picture of a Rodney Dangerfield quotation that read: “I learned there was only one way to look thin: Hang out with fat people.”

Spears mentioned her friend and fellow pop diva Christina Aguilera in the caption of the photo, writing, “I wish I could have chosen the nannies for my children… my dancers… I mean, if I had dancers like Christina Aguilera, I would have appeared to be much smaller than I actually am… Why, for heaven’s sake, don’t we discuss it?”

She went on to say, “Don’t you think my confidence would have been a little bit better if I could select where I lived, what I ate, who I phoned on the phone, who I dated, and who was on stage with me!!!”

In addition, the singer, who is now 40 years old, made a point to mention that she will utilize her Instagram account for the purpose of self-expression and that she “will be here talking about things people NEVER talked about!!”

Fans in the comments section informed Spears that her caption read as body shaming targeting Aguilera and fatphobic in general, and they urged that she delete the post. Despite the fact that Spears partially used the post to explain her trauma, fans insisted that she remove the post.

Someone remarked in the comments, “Oof. I really like Brit, but this was just in poor taste. Shaming your body in an effort to feel better about yourself is not the way to go,” a second fan commented, while a third fan said, “I agree with your caption but sorry Britney, this post itself is incredibly fatphobic.”

One of Spears’s fans commented on her subsequent post, urging her to “Use your freedom for good, not for body shaming Christina, you know, the girl you grew up with and who has expressed public support for you.”

Spears wrote a subsequent post after the backlash to emphasize that she did not want to pass judgment on Aguilera’s body in her previous post and that she claims to have nothing but support for her. The post was published after the uproar.

“By no means was I trying to criticize Christina’s stunning body; after all, it is what it is!!! When I went to see her perform once, the thing that struck me the most was how different our people were when they were on stage!!! In no way, shape, or form did I ever mention Christina; just take a look at my post!!!” Spears said. “I was motivated by her show, and not only because she is a stunning and powerful lady… Thank you, @xtina, for being such an inspiration to me!!”
The singer who is known for her hit song “Stronger” also revealed that she has issues with her own body image and that as a result, she would never purposely criticize someone else for their physical appearance.