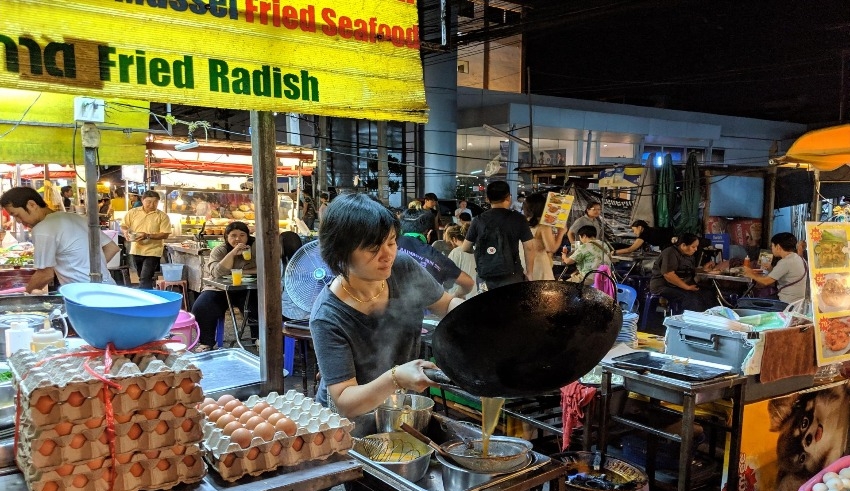 The country's GDP is projected to expand by 3.0% to 3.5% this year, with support coming from an uptick in activity within the country's tourism industry.
(c) Swirled

According to comments made by Thailand’s Minister of Finance on Monday, the country’s GDP is projected to expand by 3.0 to 3.5 percent this year, with support coming from public investments and an uptick in activity within the country’s crucial tourism industry.

Arkhom Termpittayapaisith told a seminar for state agencies that the country’s economy, which is the second largest in Southeast Asia, will continue its post-pandemic recovery as a result of faster state investment projects.

He stated that “the economy will remain in a steady recovery, but it will be a slow recovery,” and that “we must ensure that the recovery remains intact.”

He went on to say that the annual value of public investments was approximately 1 trillion baht (US$27.87 billion) at the moment.

Arkhom stated, “I expect that this year we will rise anywhere from 3 percent to 3.5 percent, which is a satisfactory trend.”

Now that pandemic restrictions have been lifted, the tourism industry, which is a vital engine of growth in Thailand, is anticipated to receive between 8 and 10 million arrivals of international tourists this year, he said.

The numbers represent a significant increase from the previous year’s total of approximately 428,000 international visitors, which was a time when the economy increased at a rate that was among the slowest in the region. Before the pandemic, there were roughly 40 million people from other countries who visited in 2019.