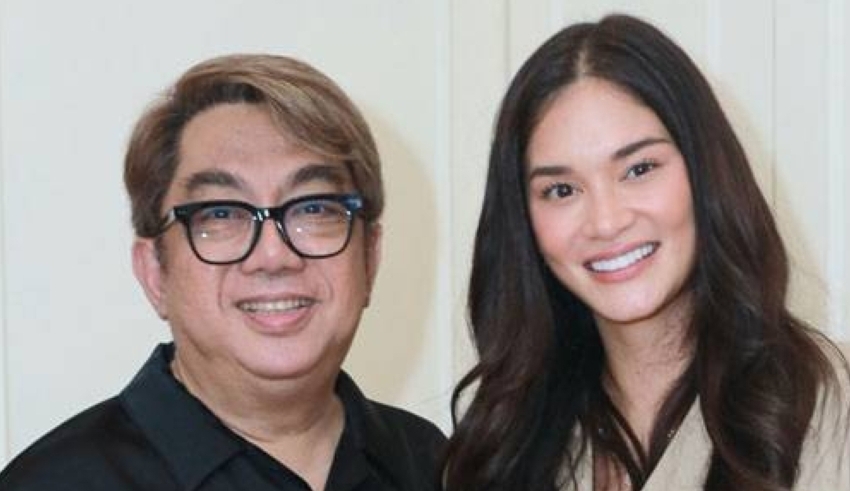 Albert Andrada will become the first Filipino designer to exhibit his haute couture designs in a solo presentation at the famed Paris Fashion Week Couture 2023.
(c) The Manila Times

It is anticipated that Albert Andrada will become the first Filipino designer to exhibit his haute couture designs in a solo presentation at the famed Paris Fashion Week Couture 2023. This would mark the beginning of Andrada’s place in the annals of Philippine fashion history.

At the high fashion event that will take place on January 25 and 26 at the Westin Paris Vendome, Andrada and BaroQco, a jewelry company famed for making crowns for Miss Universe Netherlands, Germany, and Singapore, will collaborate on a collection.

The formation of a partnership between two illustrious names in the fashion industry marks a significant achievement for the Philippines. This is because the partnership offers a wonderful chance to exhibit the inventiveness and artistry of Filipinos on the prestigious and widely publicized runway in Paris.

10 best shopping apps in the Philippines 2023

Vivienne Westwood, a fashion designer, died at the age of 81

When the members of the Arab Royal Family began favoring Andrada as their designer of choice, he launched a successful career. He was given the position of designer by the family that rules the emirate of Fujairah in the United Arab Emirates. Pia Wurtzbach, who won the title of Miss Universe 2015 while donning an iconic blue Andrada creation, is another one of his prominent clientele and muse.

Paris Fashion Week, sometimes referred to as Semaine de la mode de Paris, is a regular designer exposition that takes place in the French capital twice a year. The event showcases designs for the spring/summer season and the autumn/winter season. The French Fashion Federation is in charge of choosing the dates.