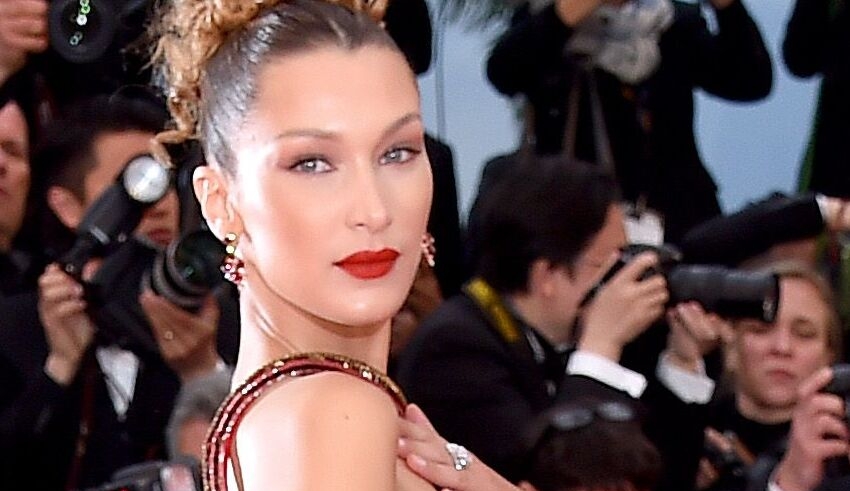 Yvon Chouinard, the founder of the outdoor apparel business Patagonia, was one of the other prize recipients. He was given the outstanding achievement award.
(c) Elle

On Monday, December 5, Valentino designer Pierpaolo Piccioli and model Bella Hadid were among the winners at the London Fashion Awards.

At the annual ceremony, Piccioli, the creative director of the Italian luxury brand, was chosen designer of the year. Hadid, a frequent face on the catwalks of Milan, Paris, London, and New York, was named model of the year.

Pete Davidson moves on from Kim Kardashian to Emily Ratajkowski

“Fashion has a responsibility to me, I believe I have a voice, and I want to use it for others who do not,” Piccioli told Reuters on the red carpet prior to the awards.

Yvon Chouinard, the founder of the clothing brand Patagonia, got the award for excellent achievement. In September, Chouinard announced that he would be donating the garment company to a trust that would utilize its profits to combat the climate catastrophe.