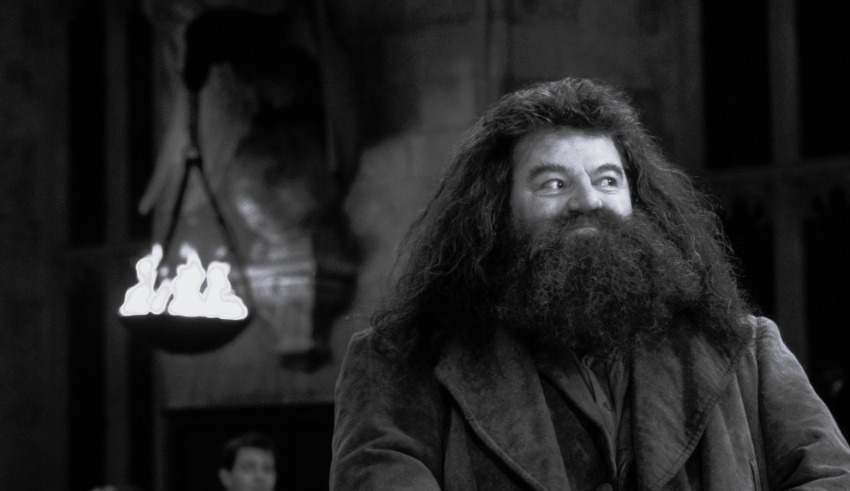 The beloved half-giant Hagrid was portrayed by the Scottish actor, legend Robbie Coltrane, throughout all eight installments of the "Harry Potter" film series.
(c) Interaksyon

Robbie Coltrane, who played the beloved half-giant Hagrid in the Harry Potter films, passed away on Friday, October 14 at the age of 72, according to his agent.

Coltrane’s career spanned more than four decades, from parts in the James Bond flicks GoldenEye and The World Is Not Enough to his portrayal as criminal psychologist Dr. Edward ‘Fitz’ Fitzgerald in the 1990s British television series Cracker.

“He was an exceptional talent, a one-of-a-kind, and I felt incredibly privileged to have known, worked with, and laughed with him. I extend my heartfelt sympathies to his family, particularly to his children.”

Daniel Radcliffe, 33, referred to Coltrane as “one of the funniest individuals I’ve encountered” in a statement.

“I have particularly vivid recollections of him keeping our spirits up on ‘Prisoner of Azkaban,’ when we were all hiding from the pouring rain for hours in Hagrid’s hut and he kept morale up by telling stories and cracking jokes,” he added of the 2004 film.

Rubeus Hagrid is the Keeper of Keys and Grounds at Hogwarts, the principal location of the first Harry Potter books.

Hatred of the Government is a Greater Menace than the Virus

What is TikTok’s Bechdel Test?

Coltrane’s agent, Belinda Wright, referred to him as a “special talent” and stated that his role as the kid wizard’s monster-loving companion gave joy to children around the world.

“In addition to being a magnificent actor, he was forensically bright… and brilliantly humorous,” she said in a statement. “After 40 years of being pleased to be called his agent, I shall miss him.”

He was a skilled comic actor and a star of Britain’s alternative comedy boom of the 1980s, appearing often in The Comic Strip Presents… anthology series, among other roles. In 1987, he gained to notoriety by co-starring with Emma Thompson in John Byrne’s miniseries Tutti Frutti as the doomed lead singer Big Jazza McGlone in a story about the fictional Scottish rock ‘n’ roll band The Majestics.

With the 1990s crime series Cracker, he shown he could also portray serious roles. Scottish Prime Minister Nicola Sturgeon stated that it was her favorite of his parts.

Stephen Fry, a British actor and broadcaster and another breakout star of the alternative comedy boom, said that he met John Coltrane about 40 years ago.

“I was simultaneously filled with awe, dread, and love. Such depth, power, and talent: humorous enough to induce hopeless hiccups and honking during the filming of our debut television program, “Alfresco.” Farewell, old fellow. You will be terribly missed.”

PA Media reports that Coltrane passed away in a hospital near Falkirk, Scotland.

According to his agency, he is survived by his sister Annie Rae, his children Spencer and Alice, and their mother Rhoda Gemmell.