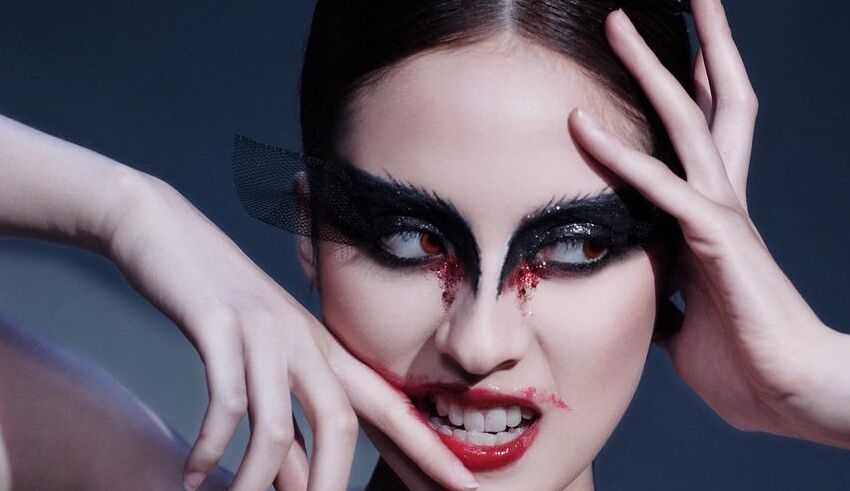 This year's Sparkle Halloween Ball will take place, and attendees can expect to see artists dressed in their most terrifying, sexiest, most trendiest costumes.
(c) GMA

Sparkle artists and popular internet personalities will display their scariest, sexiest, and most beautiful costumes tonight at XYLO at The Palace in Taguig City, following the success of the GMA Thanksgiving Gala in July.

Some of the Sparkle celebs are accustomed to dressing up for an annual Halloween party with their friends and family, while others are eager to participate for the first time.

Below are the best dressed celebrities in Sparkle GMA’s Halloween Ball:

One of the most recent actors to emerge from this generation is Miguel Torrejos Tanfelix. When Tanfelix played the character of Nio Inocente, it was widely regarded as the performance that launched his career. In addition to that, he is well-known for his role as Young Pagaspas in the popular GMA fantasy series Mulawin, which he played in the afternoon drama Wish I May (2016), where he starred in with Bianca Umali (2004).

He attended the Halloween Ball dressed as the well-known character Edward Scissorhands.

Prior to this much-anticipated event, the celebs have prepared extensively to look their best on the red carpet and on the spookiest night of the year.

Ysabel Ortega is searching for a costume that complements her personality.

“However, finding a costume that is different from what others would expect me to wear is also important. I chose my own costume, and when I showed it to my glam crew, they were ecstatic since we had the opportunity to experiment with my makeup, hair, and wardrobe,” says the young actress.

Ysabel Ortega attended the ball as the Black Swan.

At this year’s Halloween Ball, which was held at Xylo at The Palace in Bonifacio Global City, Rabiya Mateo dressed up as a real-life version of Princess Jasmine.

“I think the trait of Jasmine that I like the most is that she is never silent about anything in life,” Rabiya told GMA News.

At “The Sparkle Spell” Halloween Party, Alden Richards has arrived and, dressed as the character Squall Leonhart from “Final Fantasy,” he is looking as elegant as ever.

The star of “Start-Up PH” looked incredibly awesome while wielding his sword and wearing his leather jacket.

This year’s Sparkle Halloween event will took place on Sunday, October 23, and attendees can expect to see performers decked up in their “scariest, sexiest, and most stylish costumes.”

It is now being broadcasted on the Facebook, TikTok, and YouTube pages that belong to Sparkle GMA Artist Center.